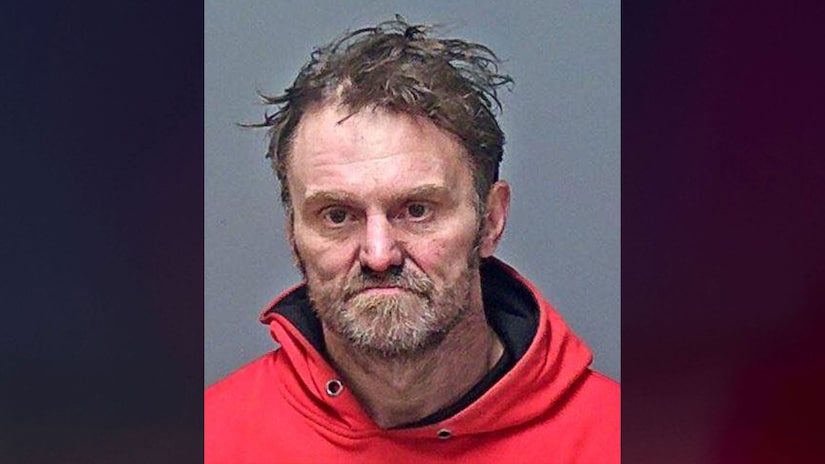 MANCHESTER, N.H. (TCD) -- A man has been taken into custody about two weeks after a woman gave birth in the woods and allegedly misled police about the newborn’s location.

On Wednesday, Jan. 11, Manchester Police Department officers arrested 45-year-old George Theberge on charges of tampering with witnesses, reckless conduct, and endangering the welfare of a child. Theberge was allegedly with Alexandra Eckersley when she had a baby in a tent Dec. 26. Police said the temperature at the time of the child’s birth was about 15 degrees, and the newborn was left alone in the tent for over an hour.

Eckersley has already been arrested and charged.

According to Eckersley’s arrest affidavit, Eckersley called police Dec. 26 at 12:06 a.m. to report she had just given birth. Manchester Police officers arrived as other paramedics were searching for the child, who had been left alone for a "significant amount of time."

Eckersley was reportedly in one of the ambulances with "obvious signs of bleeding from her body."

The affidavit says Eckersley led an officer to an area near a baseball diamond in an attempt to locate the newborn, but the police officer believed she "had no idea where the child may be."

The officer requested a drone to help find the baby because the temperature was below freezing. First responders said it was "critical that the child be found quickly" because the baby "would likely be very small, possibly nonviable." 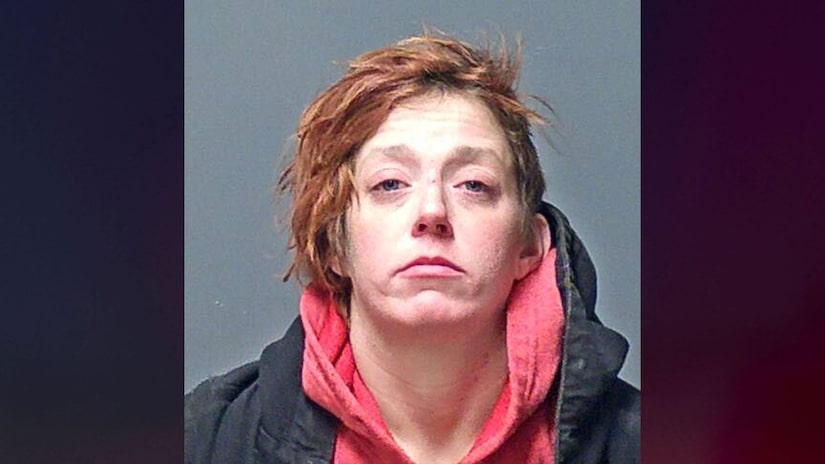 A New Hampshire State Police K-9 unit came to the woods "in an attempt to locate what they believed would be a body at the time."

After an hour, Eckersley reportedly went back to the ambulance to warm up and provided a paramedic with specific information about the baby’s location.

Police walked with Eckersley to the tent and saw a placenta on the ground near a trail. Officers found the child, who was alive and moving, inside the tent. An hour and 13 minutes had passed between the time Eckersley called and when the child was found.

The baby boy was taken to the hospital for treatment. He weighed a little less than 4.5 pounds and was born prematurely. The affidavit says Eckersley was approximately six months pregnant.

According to the affidavit, Theberge told Eckersley after she gave birth that the baby boy did not have a pulse, and Eckersley "did not know how to determine if the child had a pulse or not."

Eckersley and Theberge allegedly agreed to tell paramedics and police she had the baby near the soccer fields "so that the police would not find and take their tents."

Eckersley is the daughter of baseball Hall of Fame pitcher Dennis Eckersley.

Her family released a statement a few days after the baby was born, saying, "We are utterly devastated by the events that unfolded on Christmas night when our daughter Allie delivered a baby while living in a tent. It is heartbreaking that a child was born under such unthinkable conditions and in such tragic circumstances. We learned with everyone else from news reports what happened and are still in complete shock. We had no prior knowledge of Allie’s pregnancy."

According to the statement, Allie was adopted at birth and "has suffered from severe mental illness her entire life." Her family called out the New Hampshire mental health system, saying there used to be 2,500 beds for psychiatric patients, but now there are less than 200.

The family wrote, "We have always offered Allie a path home but she has made other choices. We hope Allie now accepts the treatment she desperately needs for her mental health issues. We also hope that all those who have heard this tragic story withhold judgment about our daughter until all the facts come out."

The Eckersley family is filing a guardianship petition in order to receive information. 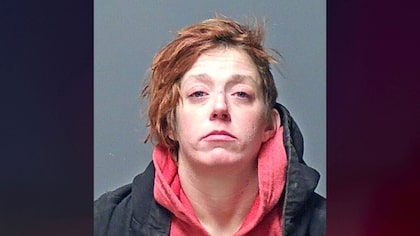 MLB Hall of Famer’s daughter arrested after giving birth in the woods, lying about child’s location 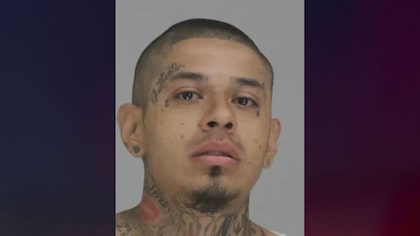