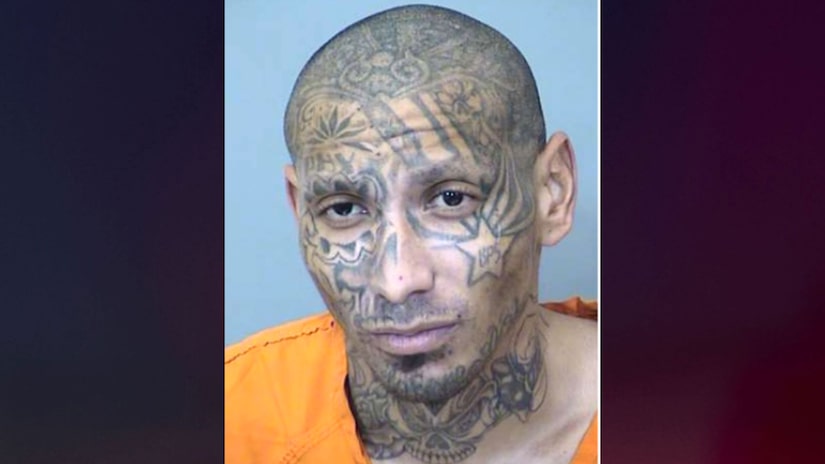 GLENDALE, Ariz. (TCD) -- A 28-year-old man was arrested after he allegedly stabbed a man out on a jog last month.

According to Glendale Police, on Dec. 13 at around 8 p.m., officers responded to the area of 5700 West Glenn Drive and found a male suffering a stab wound to his body. The victim, who remained unnamed, reportedly told police he was on a run when a man pushed and stabbed him with a knife.

Police did not specify the severity of the victim’s injuries.

The suspect reportedly fled the scene before officers arrived.

Glendale Police said the suspect, Jerome Pipkins, allegedly dropped his wallet nearby, which contained his ID.

Maricopa County court records show Pipkins has been charged for other drug offenses in the past. 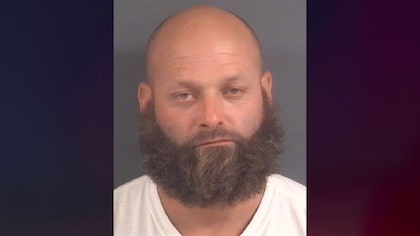 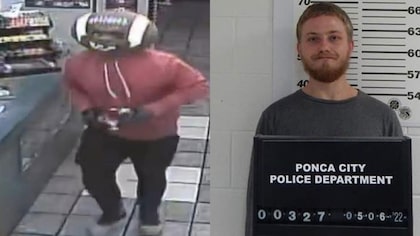 Okla. man allegedly robbed store in football-shaped mask to pay for storage shed he lived in 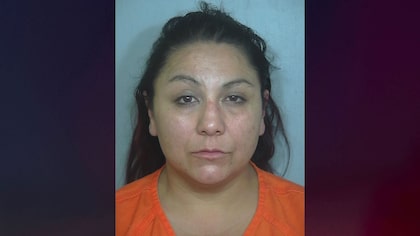 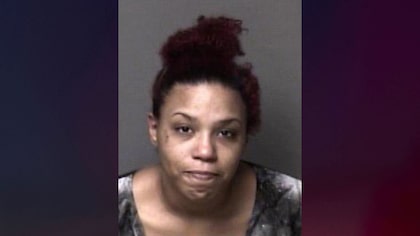