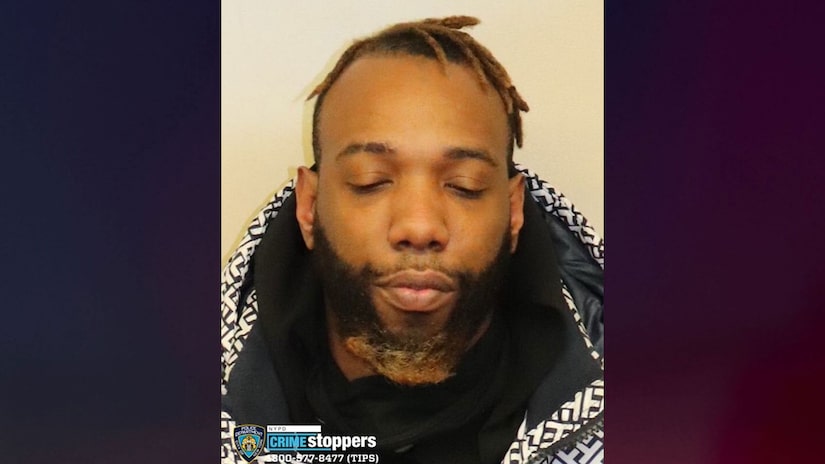 On Monday, Dec. 26, New York Police Department officials spoke at a press conference about the slayings and the apprehension of Roland Codrington.

According to Chief of Detectives James Essig, the "violent spree" began Monday, Dec. 19, at approximately 1 a.m. on Avenue A between 13th and 14th streets. Surveillance video reportedly showed the victim, a 51-year-old man, leaving a bar and walking southbound on Avenue A. Codrington allegedly approached the victim, and the two "engaged in a dispute for approximately 20 seconds." Then, Codrington reportedly pulled out a knife.

The victim suffered a 10-inch slash wound across the neck.

Essig said video showed a woman was also with the suspect at the time of the killing.

Three days later, on Dec. 22, at 11:30 p.m., Codrington allegedly went into a bar on 2nd Avenue with a pit bull and a baseball bat and "assaulted the bartender and destroyed property." Two customers reportedly tried to intervene in the dispute, and they were stabbed with a "large knife." They each suffered non-fatal wounds.

Codrington reportedly went to the bar because about a week prior, he "felt disrespected by the employees" and was asked to leave. A female was also with him, and Essig said the woman is Codrington’s girlfriend.

Afterwards, Codrington allegedly told his girlfriend he wanted to go on a walk to "cool off." He reportedly ended up at Marcus Garvey Park in Harlem and stabbed a 60-year-old man several times. The victim was found with stab wounds to his back, buttocks, eye, palms, and torso.

According to WPIX, the victim was identified as Dr. Bruce Maurice Henry.

Essig said at the press conference detectives learned Codrington and his girlfriend allegedly got into Henry’s Mercedes-Benz and drove off. On Dec. 24 at 9:40 p.m., members of the 30th Precinct conducted a traffic stop on the Mercedes at 166th Street and Jerome Avenue in the Bronx and took Codrington into custody.

Essig said Codrington’s girlfriend has not been charged yet. 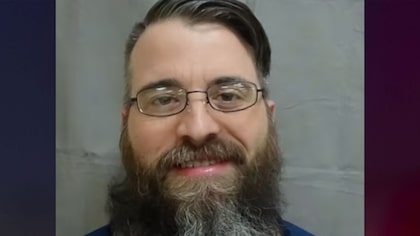 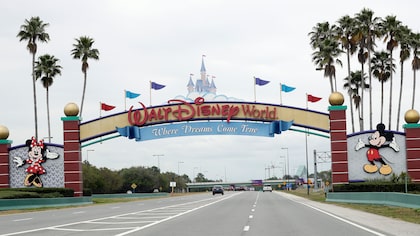 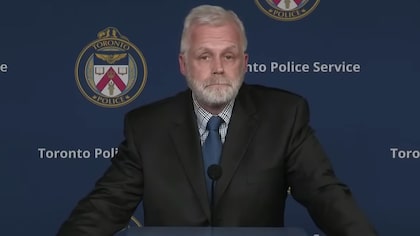 8 girls, including 3 13-year-olds, accused of fatally stabbing man during fight over liquor bottle