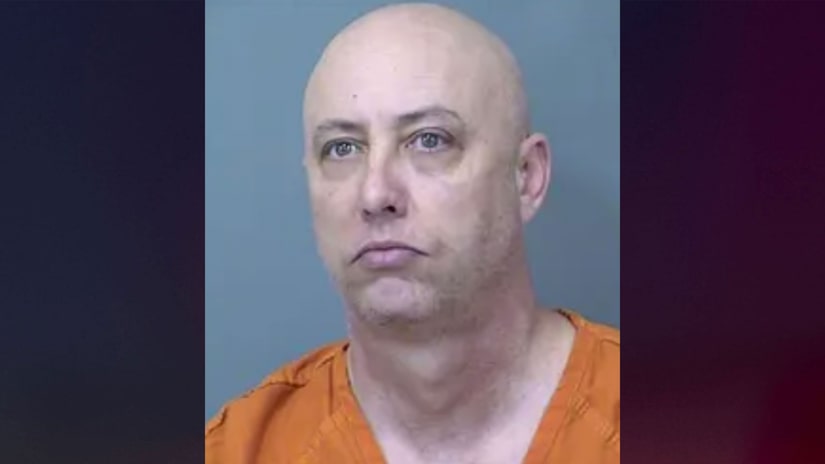 GILBERT, Ariz. (TCD) -- A 48-year-old man was arrested and charged after allegedly fatally shooting his 80-year-old stepfather on Christmas.

On Dec. 25 at approximately 4:30 p.m., Gilbert Police officers received a call that a vehicle had backed into a home near Recker and Warner roads, the department announced in a news release. Upon their arrival, officers reportedly found the victim with gunshot wounds inside the car, and he was pronounced dead at the scene.

According to police, officers identified the suspect as Michael Kaser.

Court documents obtained by KSAZ-TV allege that Kaser, the victim’s stepson, told police, "I killed my stepfather. I should have killed him a long time ago."

Kaser reportedly told authorities that he was on his way home from a Christmas gathering with his stepfather and mother prior to the shooting. When they arrived home, Kaser allegedly exited the vehicle, grabbed a gun, and shot his stepfather. His mother was unharmed.

KSAZ reports that Kaser told authorities he put the vehicle into neutral, and it backed up and crashed into a home in the neighborhood.

Kaser allegedly said he was "done" with his stepfather after "decades of alleged physical and emotional abuse."

According to KSAZ, court documents said, "Michael further stated he thought about killing [his stepfather] for 20 years and almost killed him on one previous occasion prior to this incident occurring."

One witness reportedly saw a man kicking the vehicle and shouting, "I’m going to [expletive] kill you" before the shooting.

Kaser was arrested and booked into the Maricopa County Jail on Dec. 26 for one count of homicide and one count of weapons and explosives, records show. His bond was set at $1 million, KSAZ reports. 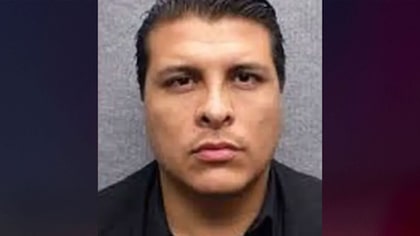 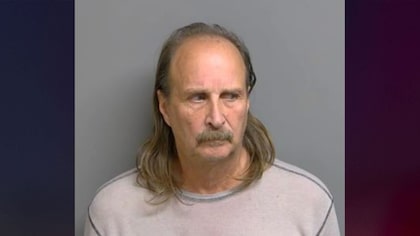 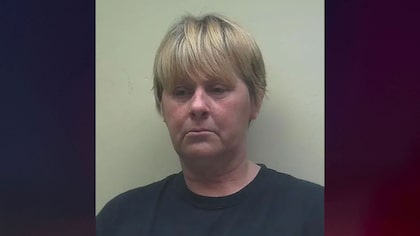 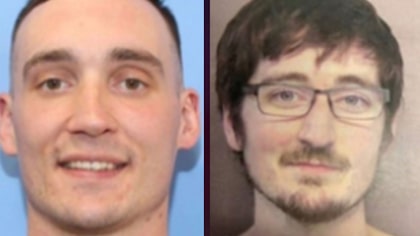 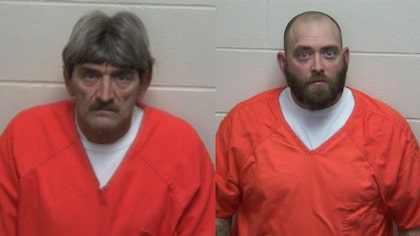 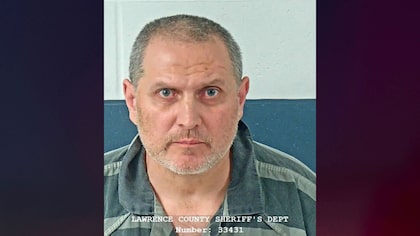