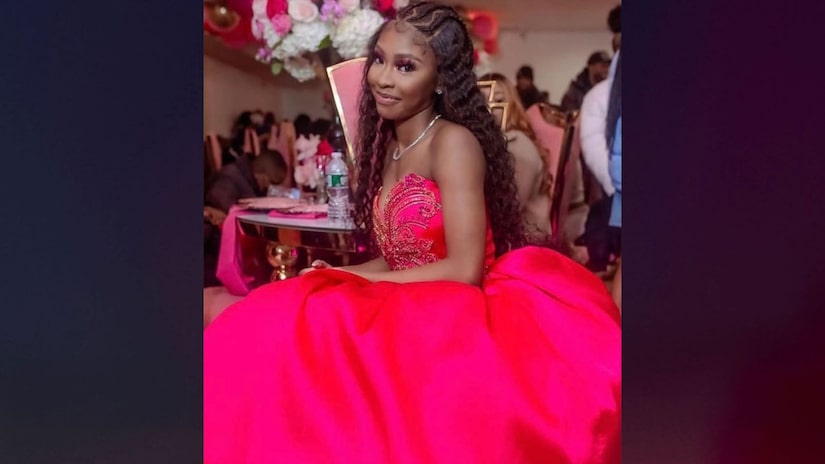 WESTCHESTER COUNTY, N.Y. (TCD) -- A 15-year-old faces several years in prison after she pleaded guilty to killing a 16-year-old girl earlier this year.

On Tuesday, Dec. 20, the Westchester County District Attorney’s Office announced the teen, who remained unnamed, entered the plea for first-degree manslaughter in connection with Kayla Green’s April 2022 death. In exchange for the plea, the teen will be sentenced to three to nine years in prison. Her official sentencing is set for Jan. 24.

According to the District Attorney’s Office, on April 8, at 3:55 p.m., a school celebration in Mount Vernon "turned violent" when the defendant stabbed Green in the abdomen. Green was transported to Jacobi Medical Center in the Bronx, where she was pronounced dead.

The suspect also reportedly stabbed another 15-year-old student. The statement said the charges in the second stabbing were dropped because of the defendant’s age.

The teen was initially charged with first-degree manslaughter, first-degree attempted assault, second-degree assault, and fourth-degree criminal possession of a weapon.

According to News 12 Westchester, Green was a cheerleader and was celebrating her high school boys basketball team’s state championship victory when she was killed.