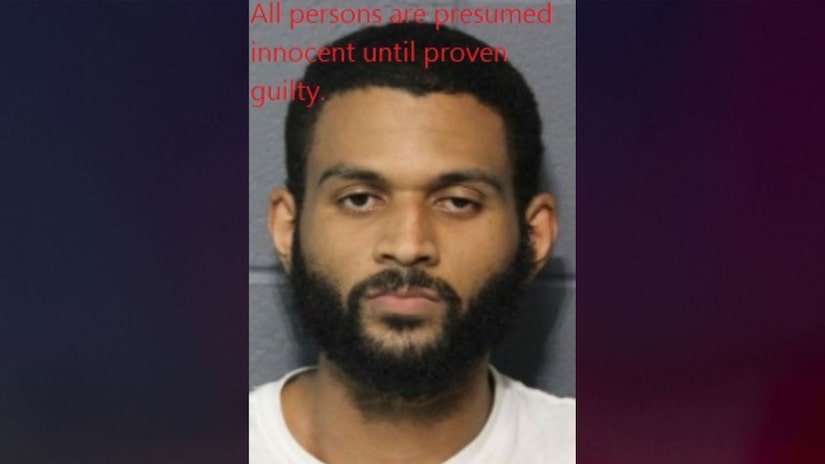 According to a news release from the St. John the Baptist Parish Sheriff’s Office, on Sunday, Dec. 11, officers responded to the 500 block of Revere Drive to a report of an unresponsive juvenile. At the scene, officers reportedly found the victim in a bed not breathing.

The 1-year-old girl was pronounced dead at the scene, and medical personnel noticed bruising to her face and body, the Sheriff’s Office said.

The girl reportedly suffered several severe injuries, and her death was ruled a homicide caused by blunt force trauma. 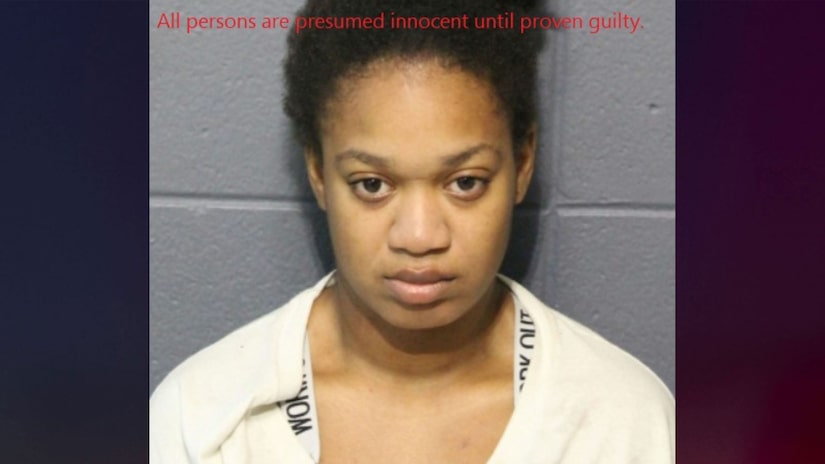 The child’s mother, Keaura Dillon, and her boyfriend, Renard Robinson, both 23, were interviewed, the Sheriff’s Office said. Robinson initially told authorities that the victim was roughhousing with another child, but the injuries were not consistent with his story, Nola.com reports.

Eventually, Robinson reportedly admitted that he hurt the victim, Brooklyn, because she wouldn’t stop crying. He allegedly hit Brooklyn and slammed her into a bed post.

The Sheriff’s Office said Robinson told authorities that Dillon was aware of the abuse but didn’t report it.