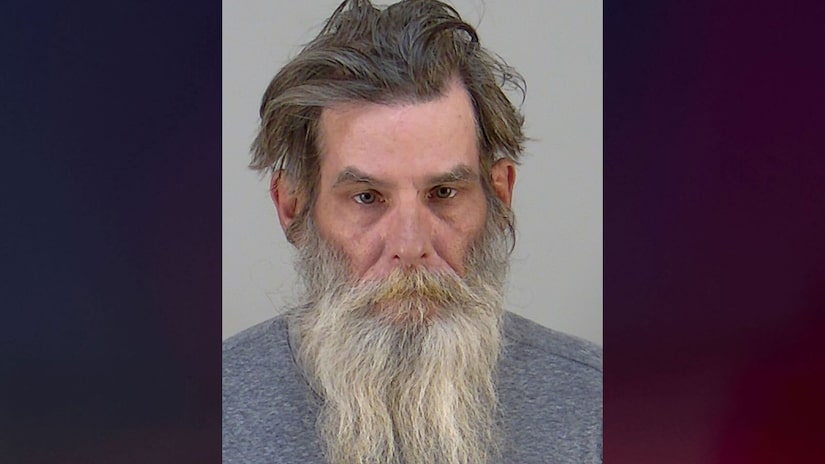 LAKE COUNTY, Fla. (TCD) -- A 52-year-old man was arrested after he allegedly threw a Christmas tree at a woman because she asked him to help her out with dinner.

According to an arrest affidavit, on Monday, Dec. 12, at 7:16 p.m., officers from the Fruitland Park Police Department went to Richard Atchison’s residence regarding a battery. Atchison reportedly told police he got into an argument with the victim because the victim allegedly "slammed a utensil into hot food, which in turn splashed the right side of his face."

Atchison allegedly "lost his temper" and began packing a suitcase of clothes. He started walking to his truck and then turned around and "told the victim to leave instead" because he had been drinking that night.

Fruitland Police spoke with the woman, who said Atchison allegedly got angry at her "for asking for help" with dinner. The two got into a verbal altercation, "at which point she put a spoon in the sink, accidentally splashing the defendant and escalating his temper."

After Atchison reportedly came back inside and told the victim to leave, she tried to walk out the door. Atchison, however, allegedly "used both hands and pushed the victim in her shoulder area away from the door."

The victim reportedly went into the living room to sit with her friend, but Atchison "picked up the Christmas tree and threw it toward the kitchen, where it broke in half."

According to the affidavit, Atchison allegedly picked up the tree again and threw it at the woman. It hit her, and she ran to her bedroom "in an attempt to separate herself from the defendant."

Atchison allegedly kicked the bedroom door trying to get in. The victim reportedly tried to leave through the front door a second time, but Atchison "was blocking the exit and yelling at her when law enforcement arrived."

The affidavit says the front door is the only way to get out of the residence.

Atchison was booked into the Lake County Jail on charges of false imprisonment, domestic battery, and violation of injunction, and was released Dec. 13 after posting $8,000 bond. 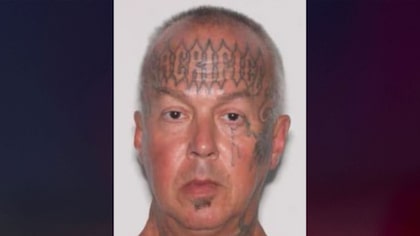