SHERWOOD, Ore. (TCD) -- A 36-year-old man was shot and killed over the weekend after he allegedly went to his ex-girlfriend's home and stalked her.

According to a statement, on Sunday, Dec. 11, at 7:53 p.m., deputies from the Washington County Sheriff's Office and Sherwood Police Department officers went to a home on SW 207th Avenue and Pacific Highway for a report of a shooting.

Investigators learned that 36-year-old Cody Buyas was allegedly stalking his ex-girlfriend and went to her home. Her family reported learned that he was at her residence and "confronted him."

He was transported to a nearby hospital but died from his wounds early Dec. 12.

The woman's family is reportedly cooperating with investigators. The Sheriff's Office said neither deputies nor officers fired weapons while responding to the incident, and no arrests have been made. 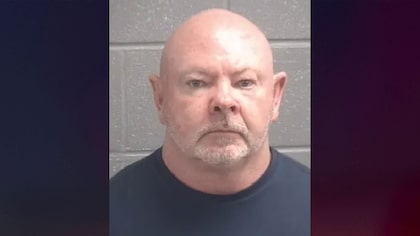 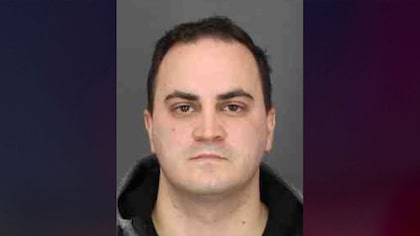 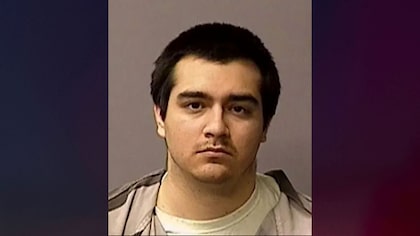 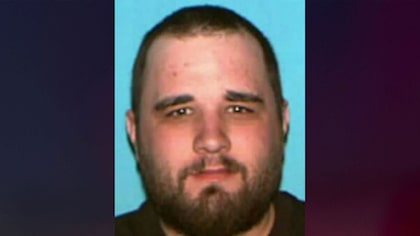