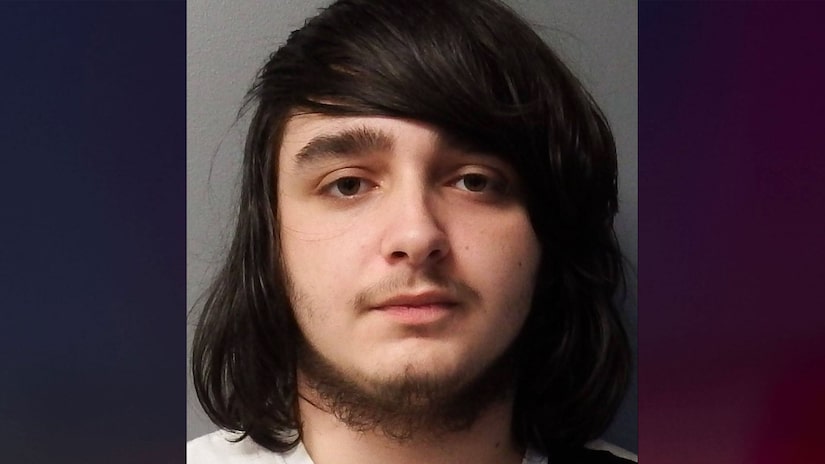 NEW CASTLE, Pa. (TCD) -- A man was recently sentenced to life in prison in connection with the 2018 shooting deaths of a 31-year-old mother of five, her 10-year-old daughter, and her 30-year-old boyfriend.

According to a news release from the New Castle Police Department, the triple homicide occurred on West North Street on Oct. 16, 2018. Upon further investigation, police said they arrested and charged Steven Procopio, who was 19 years old at the time, with three counts of criminal homicide.

The victims were identified as Nichole Pumphrey, her daughter Amariah Emery, and Lawrence Cannon, KDKA-TV reports. Procopio allegedly babysat Pumphrey’s children and was an acquaintance.

All three victims suffered fatal gunshot wounds to the face.

Washington County District Attorney Joshua Lamancusa told KDKA, "All we know is that the 10-year-old was coming down the steps when the shooting occurred."

Investigators reportedly interviewed four other children who were inside the home, and one child said Procopio shot her mother and sister. Procopio allegedly pointed the gun at her, but she was able to escape.

There were two other suspects involved with the shooting, according to the New Castle News. Anthony "Mook" Cooper, who was reportedly at the house with Procopio that night, allegedly fired the shots at Pumphrey and Cannon and then handed the gun to Procopio. Jodi Hammer, Procopio and Cooper’s roommate, was aware that one of the men had stashed a gun in the home, WFMJ-TV reports.

Cooper, 31, reportedly pleaded guilty to third-degree murder earlier this year and was given a sentence of 15 to 30 years in state prison. Hammer was arrested at the time of the crime, but charges against her were later dropped, according to the New Castle News.

On Oct. 27, Procopio was found guilty of two counts of second-degree murder and one count of third-degree murder, the New Castle News reports. He was reportedly sentenced to two terms of life in prison without parole.

The sister who reportedly witnessed the shooting was only 7 years old at the time, and she took the witness stand during the trial.

According to the New Castle News, Procopio, who is now 23 years old, showed no emotional expression during the sentencing.