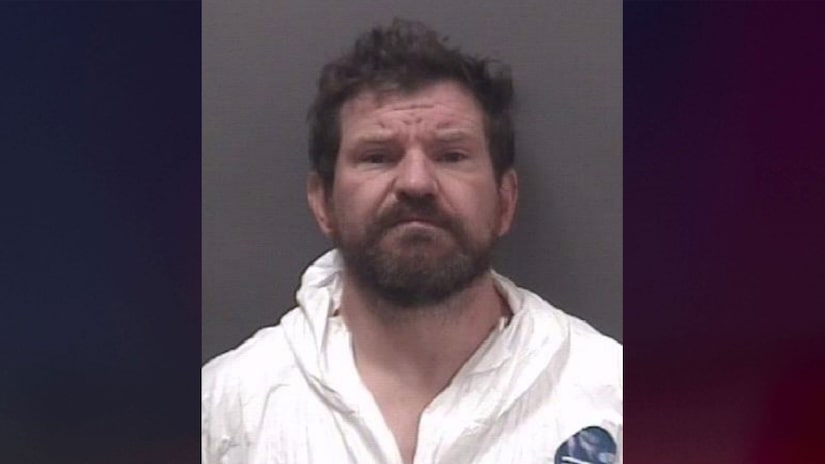 MILFORD, Conn. (TCD) -- A 42-year-old man was arrested after allegedly fatally attacking his 40-year-old ex-girlfriend with an ax.

According to a news release, the Milford Police Department said they received a 911 call on Dec. 6 from a 17-year-old boy who said his mother was "being assaulted by a male inside their home."

Officers reportedly responded to the residence on Salem Walk, where the victim was found deceased. The suspect, Ewen DeWitt, fled the scene before officers’ arrival, police said.

The victim’s 3-year-old child was also home during the fatal ax attack but was unharmed, according to police. The victim’s children are reportedly in the care of family. WTIC-TV reports that the victim, Julie Minogue, leaves behind three sons.

The victim’s 17-year-old son was reportedly woken up by screams from his mother and DeWitt. According to WTIC, the teen thought he heard DeWitt say, "You didn’t believe me," and he went downstairs to witness the suspect holding an ax while his blood-covered mother was on the floor.

The teen allegedly went upstairs and locked the door before calling 911.

When officers found Minogue, they reportedly saw that she had suffered "multiple critical lacerations to her face and skull." A large ax was recovered from the scene, WTIC reports.

The suspect’s mother called police and said, "My son just called us and he said he killed his girlfriend," according to WTIC. DeWitt also allegedly told his mother he was going to kill himself.

Investigators were reportedly able to use Ring camera footage from a neighbor that revealed the suspect walking with the weapon.

Prior to the fatal attack, the victim previously had protective orders against DeWitt for domestic violence, according to WTIC. The victim’s teen son reportedly told police that in 2019, his mother and DeWitt had gotten into a fight and DeWitt allegedly threw a playpen toward her head.

According to police, earlier this month, the victim was "granted a full no contact Restraining Order against the suspect following a complaint that the suspect sent her harassing text messages." 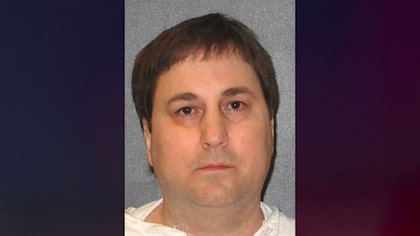 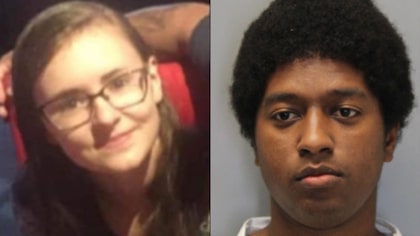 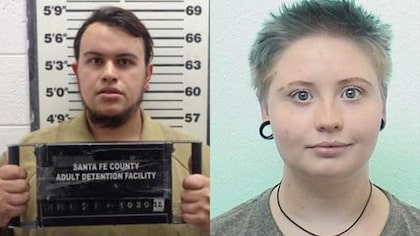 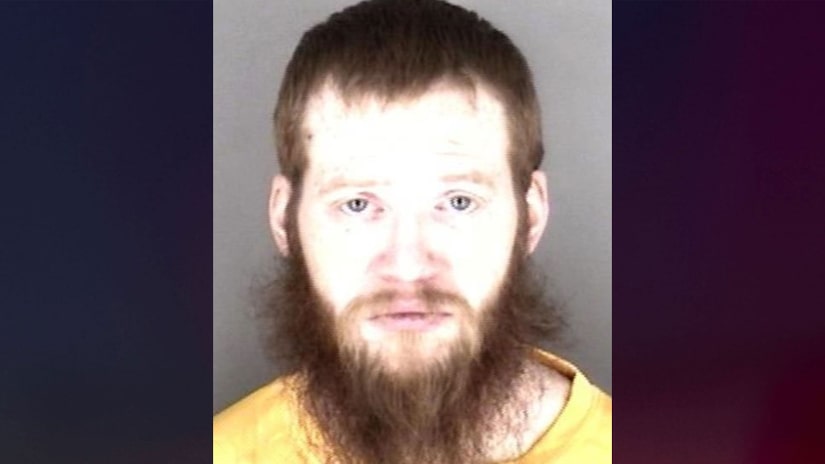