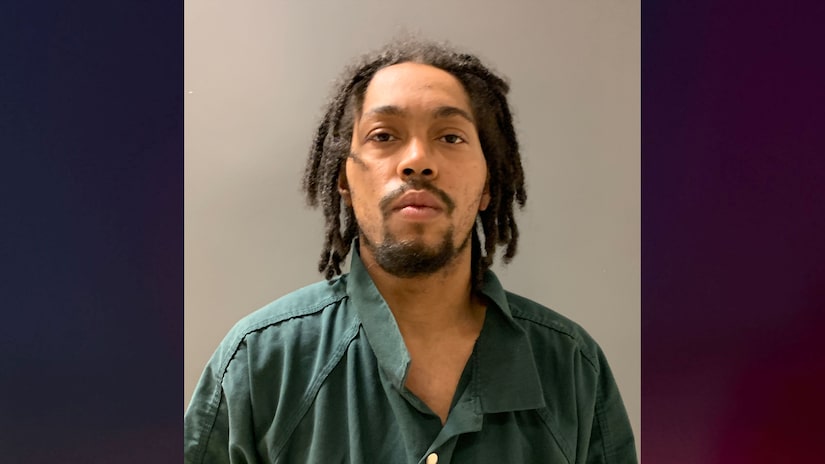 GAITHERSBURG, Md. (TCD) -- Police reportedly discovered a pregnant woman’s body in an apartment while searching for a man accused of fatally shooting a 61-year-old gas station clerk during an argument.

According to the Montgomery County Police Department, on Thursday, Dec. 8, at 3:03 p.m., officers and members of the Montgomery County Fire Rescue responded to a shooting call at the Dash In Convenience Store located in the Shell Station on the 11100 block of New Hampshire Avenue. When they arrived, officers found 61-year-old Ayalew Wondimu suffering from an apparent gunshot wound. He was pronounced dead at the scene.

Police allege the suspect, Torrey Moore, walked into the Dash In Convenience Store, grabbed some items, and went to the counter. Moore and Wondimu, the cashier, reportedly got into a verbal altercation, which then turned physical. During the fight, Moore allegedly grabbed a gun from his vest and shot Wondimu.

Moore reportedly lives across the street from the gas station at the Enclave Apartments. Detectives obtained a warrant to search Moore’s home and discovered the body of a female "in an advanced stage of decomposition."

Montgomery County Police said Moore told detectives he had been in a relationship with the woman, and she was eight months pregnant when she died.

The woman’s body was transported to the Office of the Chief Medical Examiner for an autopsy.

Moore was arrested on suspicion of first-degree murder and possession of a firearm while committing a felony. Detectives are reportedly waiting on the autopsy results and a positive identification "to determine appropriate charges." 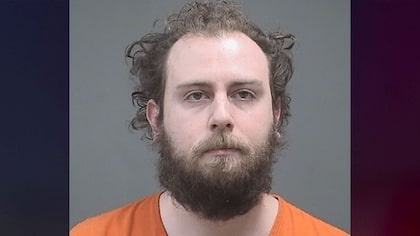