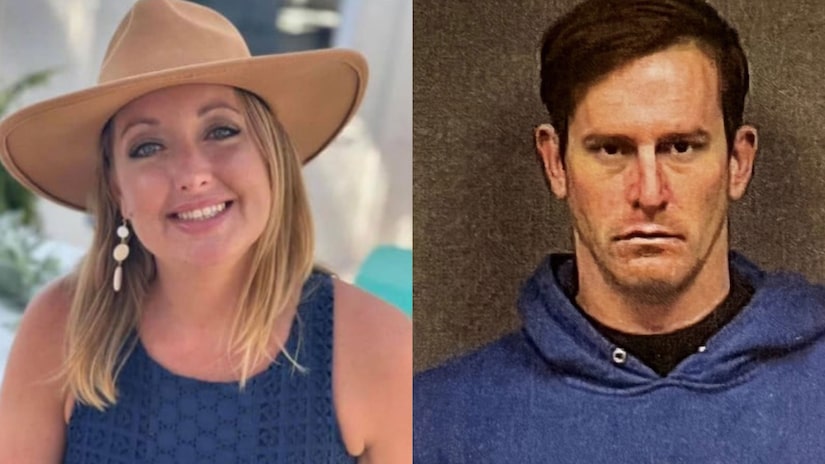 ST. CLAIR COUNTY, Ala. (TCD) -- A grand jury returned an indictment for a 35-year-old man after his ex-girlfriend’s body was discovered in a shallow grave inside a barn not long after they met up for a custody exchange.

According to WIAT-TV, Marcus Spanevelo was charged with abuse of a corpse about seven months after Cassie Carli was found dead.

Carli, 37, was reported missing to the Santa Rosa County Sheriff’s Office in Florida on March 28, and had reportedly last been seen on March 27 in Navarre Beach.

According to Santa Rosa County Sheriff Bob Johnson, Carli and Spanevelo met up in a parking lot near Juana’s Pagodas for a child exchange of their 3-year-old daughter. Carli’s father reported her missing the next day, and detectives found her car still parked in the lot. Her purse was reportedly still in the vehicle.

Spanevelo and Carli’s daughter was later found and was unharmed.

Carli’s body was located April 2 when Santa Rosa County detectives executed a search warrant in Alabama. Spanevelo was taken into custody by the Tennessee Bureau of Investigation on April 2 on charges of tampering with evidence, giving false information concerning a missing persons investigation, and destruction of evidence.

WIAT reports prosecutors in Florida dropped those charges against Spanevelo in October, and he was extradited back to Alabama. 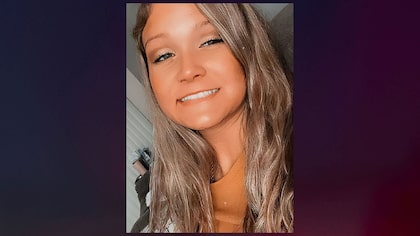