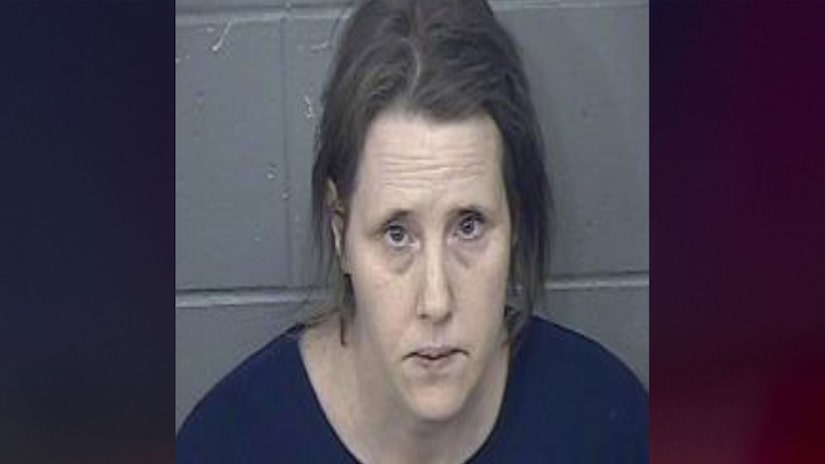 JACKSON COUNTY, Mo. (TCD) -- A 43-year-old mother was arrested and charged in connection with the death of one child and the neglect of another.

On Dec. 3, the Jackson County Prosecutor’s Office announced that Kansas City Police responded to the 5700 block of St. John Avenue to a report of a dead child. At the scene, authorities reportedly found a deceased 5-year-old and another juvenile who was unresponsive. Authorities did not disclose the age of the surviving victim.

According to the Prosecutor’s Office, the child’s mother, Adair Fish, called police and reported that one of her children had been "dead for several days."

The mother was reportedly the legal guardian of the child.

The deceased child "suffered from malnutrition and dehydration," the Prosecutor’s Office said.