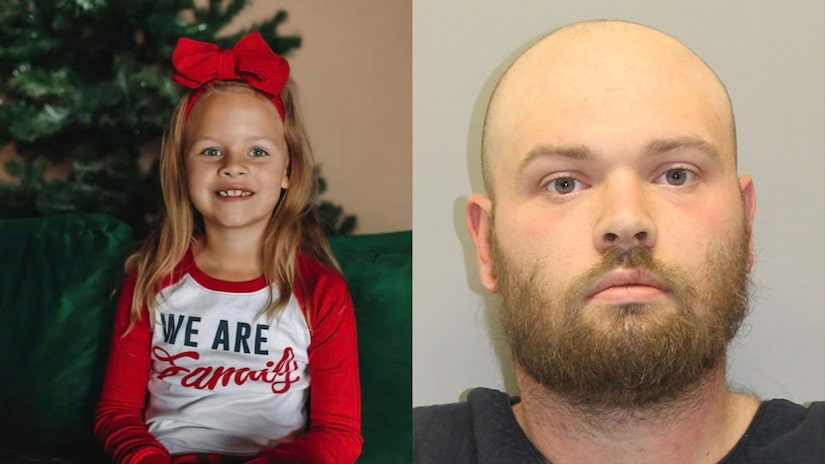 WISE COUNTY, Texas (TCD) -- A 31-year-old FedEx driver was arrested on suspicion of murder and kidnapping after a missing 7-year-old girl was found dead two days after she disappeared.

Athena Strand was last seen Nov. 30 at approximately 5:45 p.m. at her home on the 200 block of Country Road 3573. On Dec. 1, Wise County Sheriff Lane Akin announced Athena Strand’s body had been located and a suspect was taken into custody.

According to Akin, the Sheriff’s Office received a tip that a FedEx driver made a delivery at Athena’s family’s home not long before she went missing. Investigators concluded the driver, Tanner Horner, allegedly kidnapped Athena and killed her. Akin believes the little girl died "within an hour or so" from the time she was kidnapped.

Horner reportedly led authorities to Athena’s body. Akin said she was transported to the medical examiner’s office with a Texas Ranger riding in front of the vehicle taking her body and another Ranger behind it.

The suspect reportedly did not know Athena or her family.

Akin told the Fort Worth Star-Telegram he believes Athena’s death was a "crime of opportunity" and that she "died by his hand."

According to the Star-Telegram, FedEx said in a statement, "Words cannot describe our shock and sorrow at the reports surrounding this tragic event. First and foremost, our thoughts are with the family during this most difficult time, and we continue to cooperate fully with the investigating authorities. At this time, any further questions should be directed to law enforcement."

Athena’s mother wrote on Facebook that she loved dressing up and wanted to be a Viking princess when she grew up.

The post said, "She loves all animals and all people. She loves jewelry and all things shiny. Her favorite fast food joint is McDonalds no she would eat it three times a day every day if mommy and daddy had allowed it. She loves all people."

Autopsy results are pending, and Horner is currently being held in the Wise County Jail on $1.5 million bond. 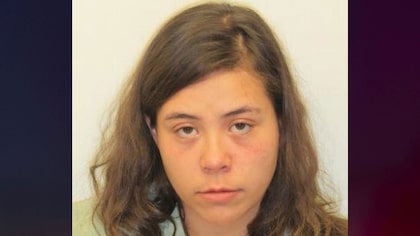 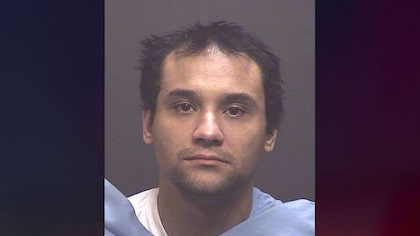 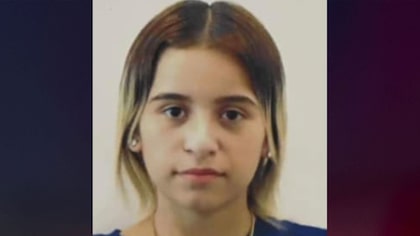