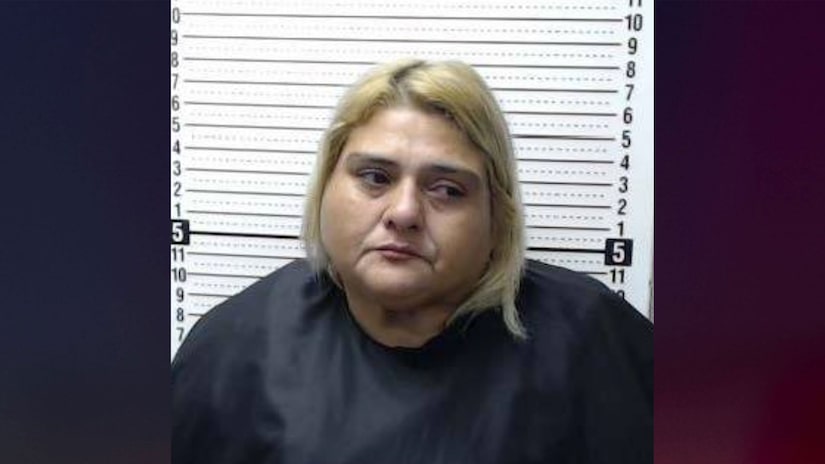 SHERMAN, Texas (TCD) -- A 49-year-old woman has been sentenced to life in prison for ongoing child sex crimes.

On Thursday, Dec. 1, the Grayson County Criminal District Attorney’s Office announced that Tammy Bittick pleaded guilty to five counts of aggravated sexual assault of a child. According to KTEN-TV, Bittick will have to serve at least 30 years of her sentence before being eligible for parole, and she was ordered to register as a sex offender for life.

The investigation began in 2012 when the Denison Police Department received a tip that a close relative was being sexually assaulted by Bittick and her husband, Sim Bittick, KXII-TV reports. The abuse reportedly occurred over the span of several years, beginning when the child victim was approximately 6 years old.

Tammy and Sim Bittick allegedly forced the victim to engage in sexual escapades, and they taught the juvenile that the situation was normal. the victim was reportedly instructed to keep the abuse a secret.

According to KTEN, Sim Bittick, 53, was convicted by a Grayson County jury in August 2022 of continuous sexual abuse of a child and was sentenced to 98 years. He will not be eligible for parole.

In a statement, Assistant District Attorney Nathan Young said, "This defendant failed in the most horrific way: She did nothing to protect the child from the worst type of abuse, and, in fact, directly participated in the abuse multiple times," KTEN reports.