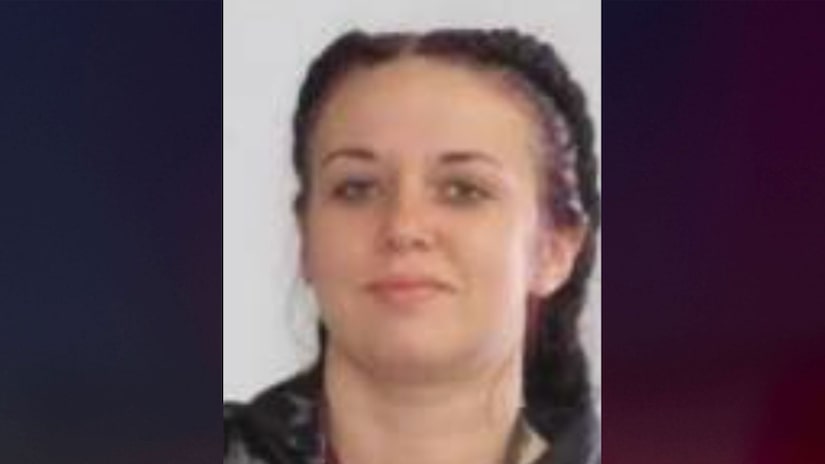 AVONDALE, Ohio (TCD) -- A 27-year-old mother was recently arrested and charged in connection with the death of her 3-year-old son.

According to a news release from the Cincinnati Police Department, on Thursday, Dec. 1, officers responded to the 800 block of Ridgeway Avenue to a report of an unresponsive child. At the scene, officers reportedly found the victim, Jayden Krebs.

Police said the victim was immediately transported to Cincinnati Children’s Hospital Medical Center, where he was pronounced deceased.

Upon further investigation, authorities concluded that the victim’s mother, Molly Krebs, gave her son Benadryl to treat an allergic reaction, WKRC-TV reports. She allegedly put her son in a water-filled bathtub, leaving him alone for an extended amount of time.

When the mother returned to the bathroom, her son was reportedly unresponsive and submerged in the water.

Police said Krebs was arrested by the Fugitive Apprehension Squad and charged with involuntary manslaughter.