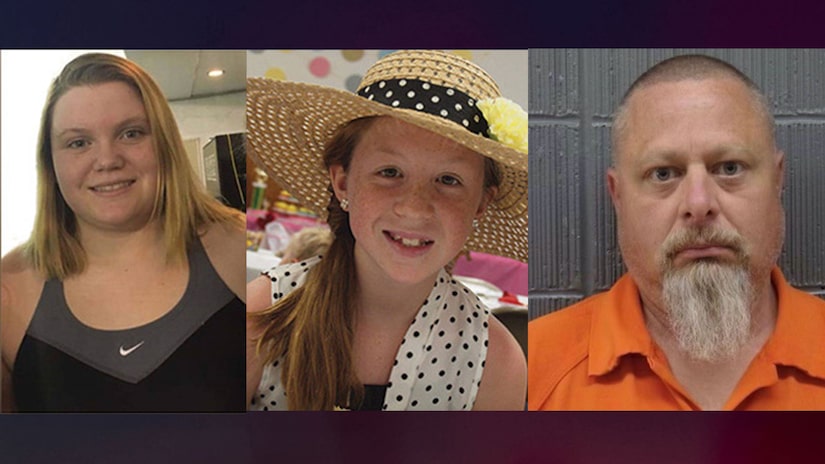 DELPHI, Ind. (TCD) -- Recently released court documents are revealing more about the deaths of Abby Williams and Libby German, including information that suspect Richard Allen was interviewed as a witness during the investigation.

Allen’s redacted probable cause affidavit was made public Tuesday, Nov. 28, after it had initially been sealed. He has been charged with two counts of murder for the deaths of German and Williams, though they are only referred to as "Victim 1" and "Victim 2" in the court documents.

German and Williams were found dead Feb. 14, 2017, in the woods near Deer Creek about 0.2 miles northeast of the Monon High Bridge in Carroll County, Indiana. They were dropped off the day prior at 1:49 p.m., and at 2:13 p.m., the girls "encountered a male subject" who told them to go "down the hill."

They were not seen by witnesses after this, nor were there any other messages or calls from a cellphone that recorded a video showing the man wearing a blue jacket and jeans walking behind them. As the man got closer, one of the girls reportedly said the word "gun."

According to the affidavit, Williams' and German’s deaths were ruled homicides, but causes of their deaths have not been released. Investigators reportedly found a .40 caliber unspent round "less than 2 feet away from Victim 2’s body, between Victim 1 and Victim 2’s bodies."

The round reportedly had extraction marks on it.

Additionally, their clothes were found in Deer Creek.

Investigators spoke with minors who were at the bridge the same day who said they saw a man who was "kind of creepy" and wearing "blue jeans and a like really light blue jacket." The man reportedly "did not really show his face."

One of the girls reportedly said hi to him, "but he just glared at them." Their descriptions reportedly match the man seen in the cellphone video that caught the suspect telling Williams and German to go "down the hill."

Another juvenile witness reportedly told police the man "was walking with a purpose like he knew where he was going."

Several other witnesses told police they saw a man wearing a blue jacket and blue jeans walking on the bridge that day.

Investigators interviewed Allen in 2017, and he said he was in the area between 1:30 and 1:50 p.m., and that he saw females on the bridge, but he was "watching a stock ticker on his phone as he walked." 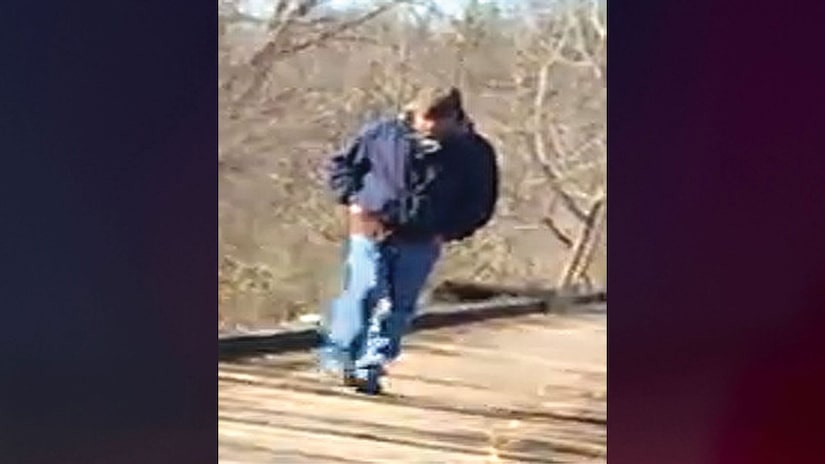 In October 2022, Allen told investigators he saw two juvenile girls on the trails near Freedom Bridge, then went to the Monon High Bridge "to watch fish." He reportedly said he was wearing a blue jacket and jeans and that he owns firearms.

On Oct. 13, 2022, investigators executed a search warrant at Allen’s home in Delphi and found a pistol, knives, jackets, boots, and other firearms. Forensic evidence reportedly "determined the unspent round located within 2 feet of Victim 2’s body had been cycled through Richard M. Allen’s Sig Sauer Model P226."

Allen allegedly told Indiana State Police he "never allowed anyone to use or borrow the Sig Sauer Model P226 firearm" and "did not have an explanation of why the bullet was found between the bodies of Victim 1 and Victim 2."

According to the affidavit, "Investigators believe Richard Allen was not seen on the trail after 2:13 p.m. because he was in the woods with Victim 1 and Victim 2."

Investigators also reportedly believe a witness saw Allen walking back to his car "with clothes that were muddy and bloody."

Allen is reportedly a Delphi local who worked at the CVS in town, according to WXIN-TV. 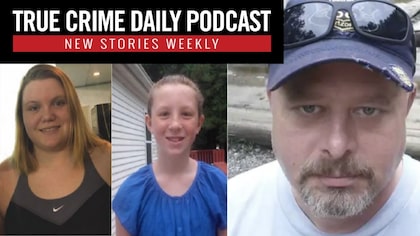 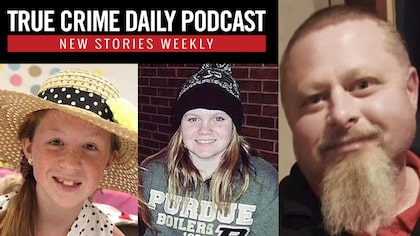 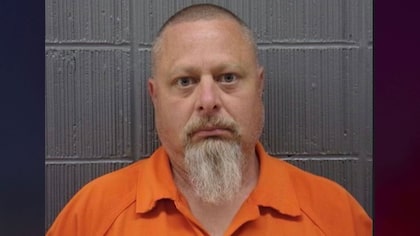 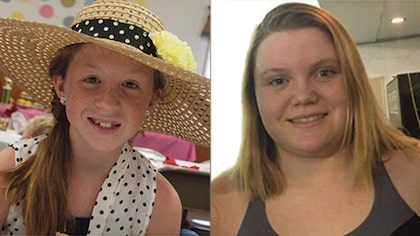