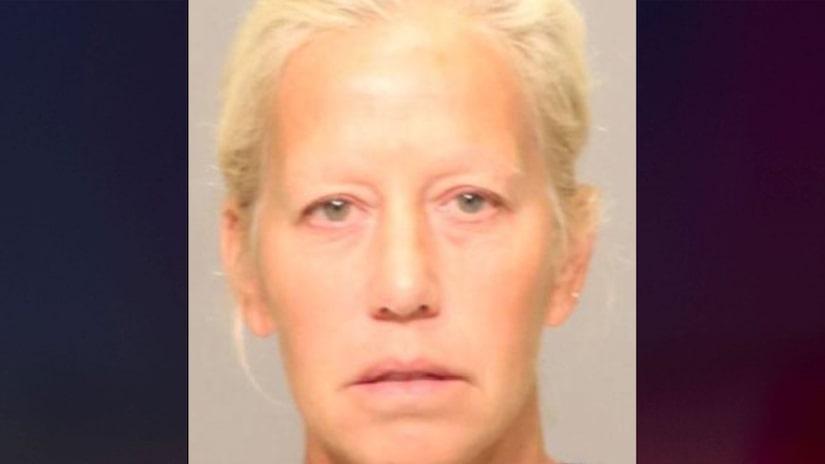 According to the Stamford Advocate, Hadley Palmer, who lives in a seaside mansion, was initially arrested in 2021 on charges of employing a minor in an obscene performance, conspiracy to employ a minor in an obscene performance, and second-degree child pornography. On Jan. 19, she reportedly pleaded guilty to three counts of voyeurism and one count of risk of injury to a minor.

Palmer allegedly secretly filmed the three victims in 2017, the Greenwich Free Press reports. One of the victims was reportedly a minor.

On Tuesday, Nov. 29, Palmer was reportedly sentenced to one year in jail and 20 years' probation, and she was ordered to register as a sex offender for 10 years. According to the Greenwich Free Press, Palmer is not permitted to make contact with an unnamed female victim for 30 years.

State’s Attorney Paul Ferencek said Palmer shared the illicit recordings to "arouse her sexual desire and that of an unnamed third party," the Stamford Advocate reports.

Palmer is reportedly a mother of four children and is estranged from her financier husband, Bradley Palmer. 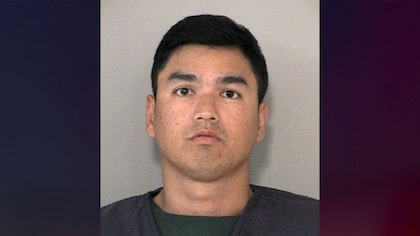 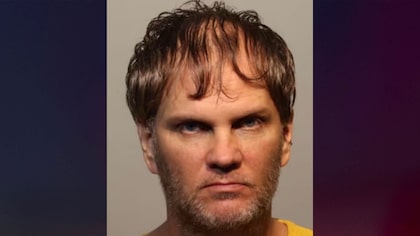 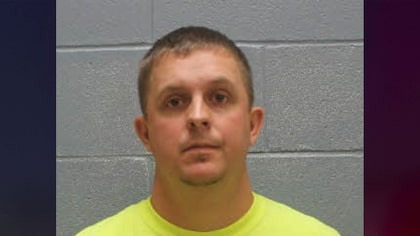 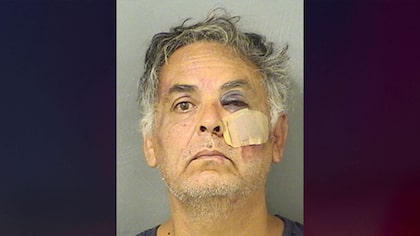