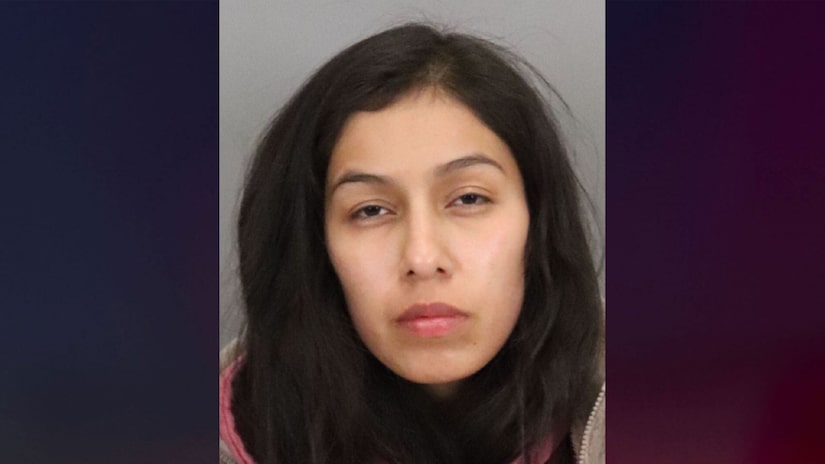 SAN JOSE, Calif. (TCD) -- A 29-year-old mother has been arrested after allegedly killing one of her 8-month-old twins while trying to breastfeed them.

In the afternoon of Nov. 4, San Jose Police responded to the 1400 block of Hurlingham Way to a report of unconscious infant twins, the department said in a news release. At the scene, officers reportedly began performing CPR on one of the infants, who was not breathing.

Police said medics responded to the scene and attempted lifesaving measures, but both infants were eventually transported to the hospital. One day later, on Nov. 5, one of the twins, Melani Doe, was reportedly pronounced deceased, and the other victim, Zari Doe, was in intensive care.

Upon further investigation, police learned Celina Juarez, the victims’ mother, was caring for the twins when they went unconscious.

According to court documents obtained by KRON-TV, Juarez told authorities that she was trying to breastfeed her twins even though she hadn’t done so in a while. Juarez reportedly pushed Melani up to her breast very hard "not allowing her to come up for air." Juarez allegedly became "frustrated" when the infant failed to latch on.

After trying to feed Melani, Juarez allegedly pushed Zari up against her breast to the point of Zari gasping for air. Juarez reportedly continued to press Zari, and when the infant stopped breathing, Juarez placed her on the bed.

Juarez waited around 20 minutes and then asked her mother for help, according to KRON. Juarez and her mother reportedly tried to perform CPR and chest compressions before Juarez’s brother returned home and called 911.

Police said that during the preliminary stages of the investigation, Juarez "suffered from an unknown medical emergency and was subsequently transported to a local hospital where she remained until November 16."

After being treated at the hospital, Juarez was booked into the Santa Clara County Main Jail for homicide, according to police. 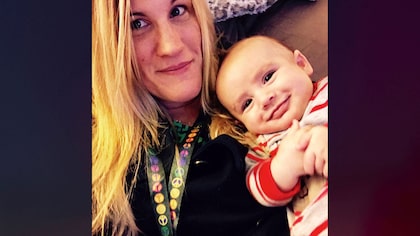 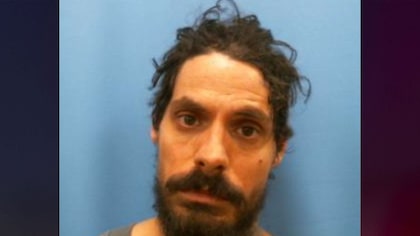 Ala. father allegedly beat 14-year-old daughter because she told mother about affair 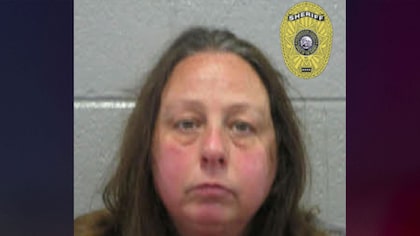 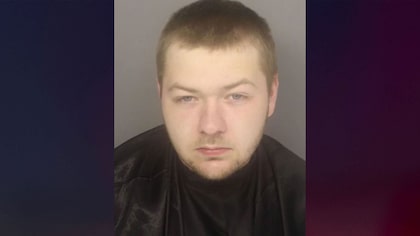 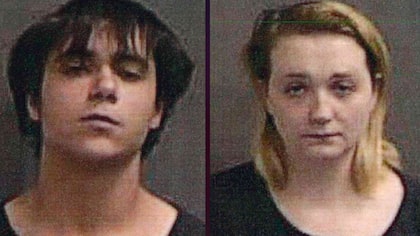 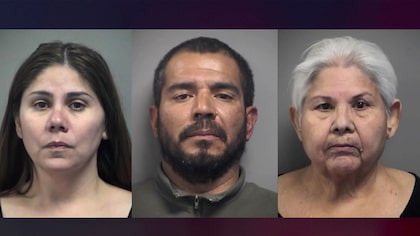