On Friday, Nov. 18, Riden was sentenced to nine years and four months in jail and will become a lifetime registered sex offender, KTTV-TV reports.

An attorney, Gloria Allred, is reportedly representing 48 victims in a case against the school, Los Osos High School, as well as the Chaffey Joint High School District.

According to KTTV, during a virtual press conference, one of Riden’s victims who is now 18 years old, Jordyn Stotts, said, "I let what he did affect me," and "the game you played was sick."

Stotts continued, "I and other victims were mocked by other students because of the way the school addressed the situation. They didn’t do it in a manner where students could grieve and understand what the victims really went through. Students were going around the halls staring at us, posting on social media." 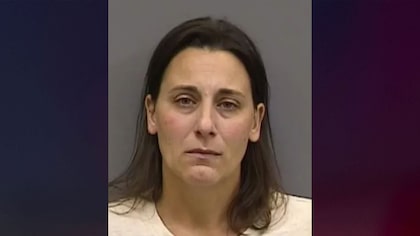 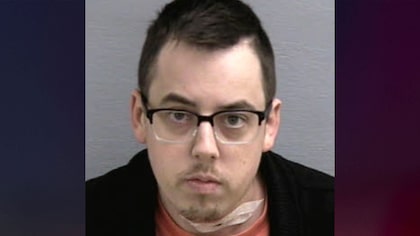 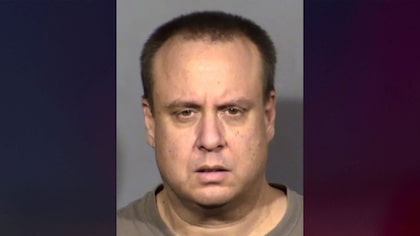 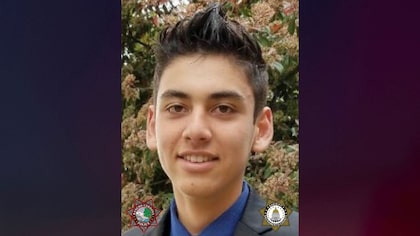