MOSCOW, Idaho (TCD) -- The four University of Idaho students who were killed off-campus were recently identified, and police said they have not yet identified any suspects.

On Sunday, Nov. 13, Moscow Police Department officers responded to a home on King Road to a report of an unconscious person, according to the department. At the scene, authorities reportedly found four deceased individuals. Their deaths have been ruled a homicide, police said.

Police said they believe the incident was an "isolated, targeted attack" and that there is no imminent threat to the community at large.

The Latah County Coroner informed KBOI-TV that the killings seemed "personal." The autopsy report showed that a large knife was used to kill the victims, but it is unclear who died first. Investigators allegedly found defensive wounds on some of the victims, indicating a struggle.

Each victim was reportedly stabbed more than once. According to KBOI, detectives are working with the roommates who were in the home at the time and survived without injury. The surviving roommates have not been ruled in or out as suspects.

In a press conference, the Moscow Police Department said the investigation remains ongoing and they've asked anyone with information to come forward as investigators work to identify potential suspects.

University of Idaho president Scott Green said in a statement, "The loss of these young lives is just simply beyond comprehension." 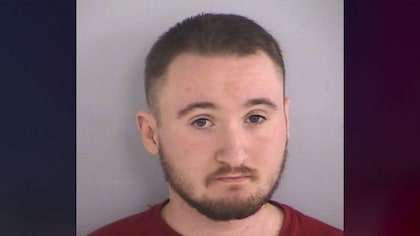 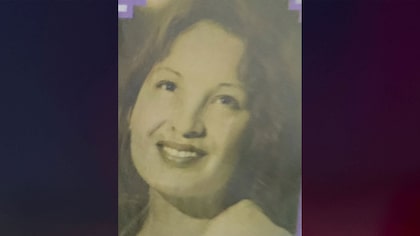 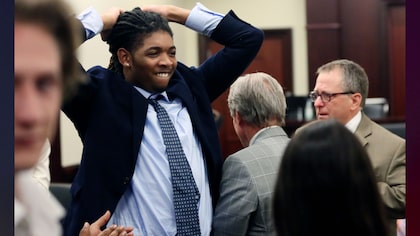 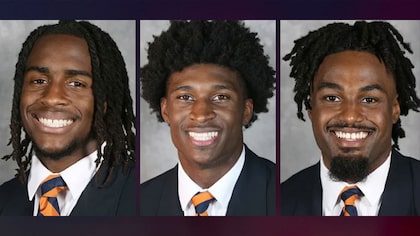 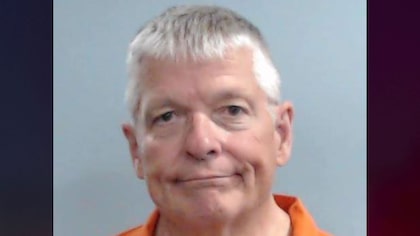