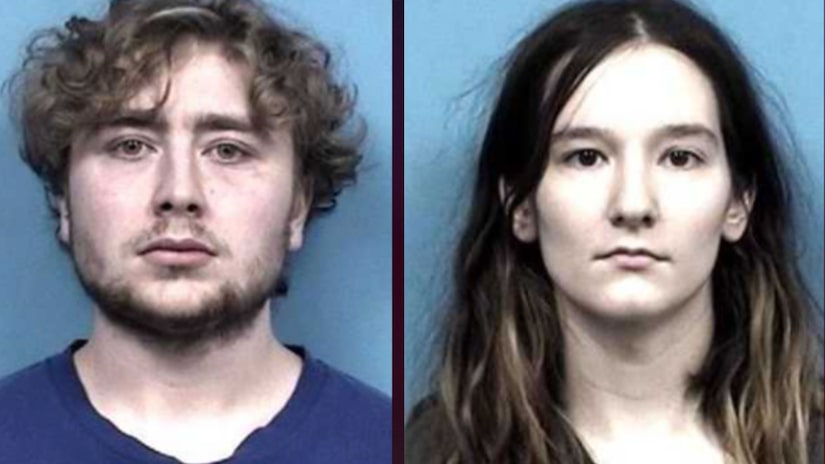 JACKSON COUNTY, Mo. (TCD) -- The parents of a 10-week-old child face charges after their baby was found dead from malnutrition and dehydration.

According to the probable cause statement, on Nov. 14, officers from the Independence Police Department responded to an apartment on Cedar Crest Drive to a report of an unresponsive child.

The caller reportedly told dispatchers they tried to perform CPR on the baby. Authorities arrived at the scene, and the 10-week-old girl was pronounced deceased, police said in the probable cause statement.

Detectives spoke with the victim’s biological parents, Austen Taube Hack and Sarah Stone. According to police, the parents said the victim was "born at home" and "has never been to a doctor or received any immunizations."

Taube Hack reportedly said the 10-week-old had only been breastfed since birth.

Detectives noted in the probable cause statement that at the time of the victim’s death, the child "appeared extremely malnourished and emaciated," with its ribs and collarbone protruding.

During a search of the home, investigators reportedly found drug paraphernalia with trace amounts of marijuana. According to police, investigators also located "a large clear plastic tote with what appeared to be a grow operation of illegal narcotic hallucinogenic mushrooms."

The victim’s body and the placenta were reportedly seized from the home. In the probable cause statement, police said, "It should be noted that the victim weighed 7 pounds 8 ounces and was 50 centimeters when she was born. The victim’s weight had decreased 1 pound 15 ounces and her length had only increased 5 centimeters."

The parents were taken into custody. Taube Hack reportedly admitted that he had a mushroom grow operation. He also said the 10-week-old was on a "regular breastfeeding schedule and he felt she was getting the nutrients she needed," police said.

When the mother, Stone, was interviewed, police said she told investigators that the victim "was a happy baby that was never sick or hurt." She reportedly believed that she was producing enough milk to properly feed her baby. Stone also denied noticing any weight loss, according to police.

On Wednesday, Nov. 16, the Jackson County Prosecutor’s Office announced that Stone and Taube Hack were each charged with felony abuse or neglect of a child resulting in death. Prosecutors reportedly requested $150,000 bond each for both defendants. 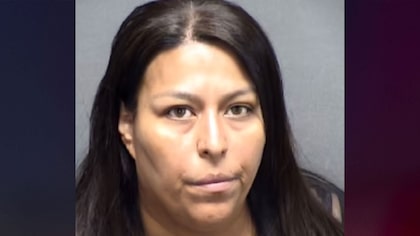 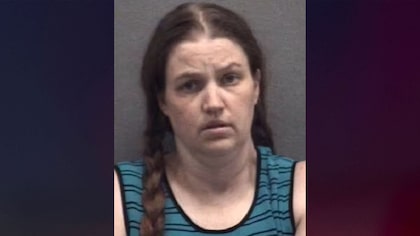