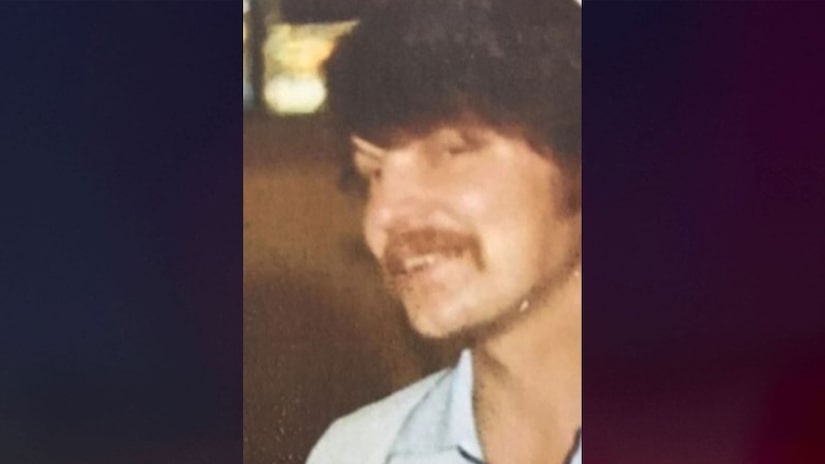 CINCINNATI (TCD) -- A man who died in a car accident in 1985 stands accused of killing a woman in 1978 after DNA evidence recently linked him to the murder.

On March 24, 1978, Cheryl Thompson disappeared after leaving her home to meet her boyfriend at a bar, the Hamilton County Prosecutor’s Office said in a news release. The next month, on April 8, 1978, her body was reportedly found near a river by an Ohio Department of Natural Resources officer.

According to the Prosecutor’s Office, Thompson had been raped and strangled to death. Physical evidence was reportedly collected at the time, but the investigation went cold due to the forensic limitations.

The DNA sample that was taken from Thompson’s body was sent to a genealogy company this year, and the results linked to a specific family tree. The Prosecutor’s Office said, "Ralph Howell was included in these results."

In 1983, Howell was reportedly arrested for abduction after allegedly picking up a woman from the side of the road, placing a rope around her neck, and strangling her. According to the Prosecutor’s Office, Howell told the victim he wanted to have sex with her, but she was able to escape.

Multiple law enforcement agencies, including the Loveland Police Department, Bureau of Criminal Investigation, the Hamilton County Coroner’s Office, and the Hamilton County Prosecutor’s Office, were reportedly able to dig up Howell’s body and obtain a DNA sample, confirming that he was a match to the DNA found on Thompson’s body.

Although he is dead, the Hamilton County Prosecutor’s Office announced that he was "posthumously" indicted for one count of aggravated murder and one count of rape.

Hamilton County Prosecutor Joseph T. Deters said that at the time of the incident, there were "several other cases with similar facts," and it is believed that Howell possibly raped and strangled three others: 17-year-old Charmaine Stolla, whose body was found on March 12, 1978; 18-year-old Nancy Ann Theobald, whose remains were discovered on Dec. 26, 1977; and 24-year-old Victoria Hincher, whose body was recovered on Oct. 31, 1976.

Prior to his death, Howell reportedly worked as a delivery driver for the Cincinnati Enquirer. 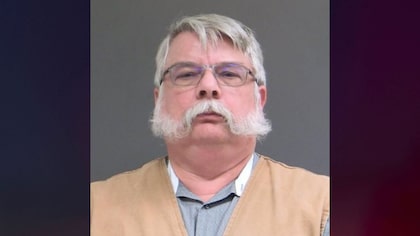