MUNCIE, Ind. (TCD) -- A mother and her boyfriend were recently arrested and charged after a 4-year-old boy allegedly found a firearm in a dollhouse and shot himself in the head in front of his 2-year-old sister.

According to WXIN-TV, in the afternoon on Monday, Nov. 14, the Muncie Police Department responded to a home on Burlington Drive to a report of a child who had shot himself. At the scene, authorities reportedly found the victim suffering from a gunshot wound to his head.

The 4-year-old boy was transported to the hospital, where he was pronounced dead.

Police interviewed 19-year-old Joseph Jackson, who told them he would often help his girlfriend, Alycia Smith, take care of her two children, a 4-year-old boy and a 2-year-old girl, WXIN reports. Smith and Jackson had allegedly lived together for approximately a month.

Jackson reportedly told authorities he left his 9 mm Glock 19 in a dollhouse in the home. Although he owns a retention holster, Jackson told police he kept the gun in the dollhouse without the holster, WXIN reports.

While he was on the first floor, Jackson told police that he had heard a "pop" noise coming from the second floor, where the dollhouse is, according to WTHR-TV. Jackson reportedly rushed upstairs, where he saw the victim bleeding from the face, and he called 911.

The gun was allegedly accessible to the boy, and he was able to see it through the windows of the dollhouse. In a probable cause affidavit obtained by WXIN, police said that Jackson and Smith did not take "any precautionary measures to secure the firearm from the children."

When interviewed by police, Smith reportedly told them she was in the bedroom with her children when she heard the gun go off. She allegedly turned and saw her 4-year-old son holding the firearm and witnessed him firing it and falling.

According to WXIN, Smith knew about the gun being stored in the dollhouse, and the two had argued about securely storing the firearm in the past.

During a search of the home, police reportedly located a large gun safe on the first floor that could have been used to safely store the firearm. 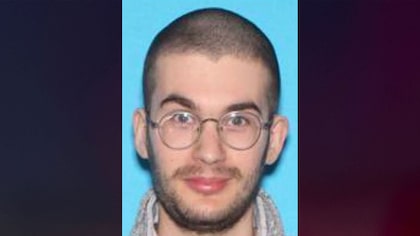 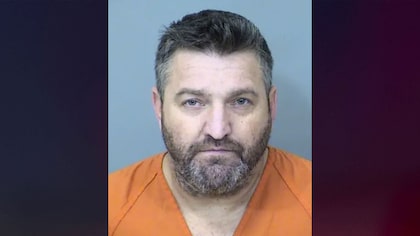 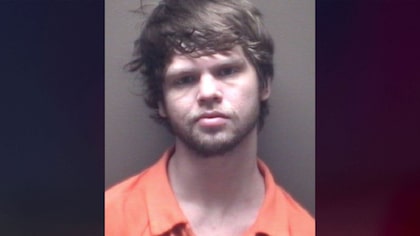