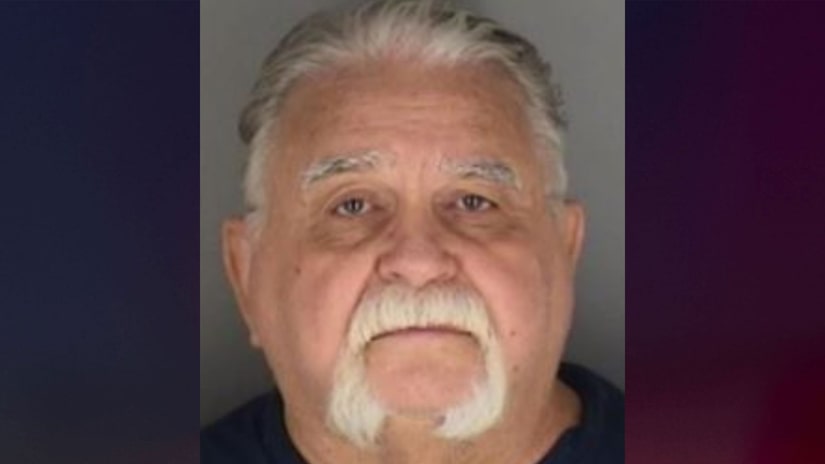 According to the Department of Justice, from 1996 through 1998, Cecil Brooks held young women at Delevan Apartments, where he, Richard Robinson, and LeMark Roberson reportedly forced the girls to "provide sexual services to men." Robinson, Roberson, and Brooks allegedly beat, sexually assaulted, and threatened the women to get them to comply with their demands.

The young women were reportedly locked inside the apartment, and one of the teen girls was held hostage and forcibly raped at the apartment for a year. According to WDAF, the second victim was able to escape after being held in the apartment for several months.

The indictment alleges that Golubski chose Black girls as young as 13 to sexually assault, and he raped and choked a 16-year-old in the apartment building, WDAF reports.

On Nov. 14, the Department of Justice announced that a jury returned an indictment against the men on conspiracy to hold young women in involuntary servitude and forcing them to provide sexual services.

All men face a maximum sentence of life in prison if convicted.

Separate from the case, Golubski was previously charged in a civil rights violation, according to the Department of Justice. Court documents obtained by WDAF allege that he used his authority as a police officer to sexually assault women between 1998 and 2002.

While the case progresses, Golubski will reportedly be released from jail in exchange for house arrest due to health concerns. 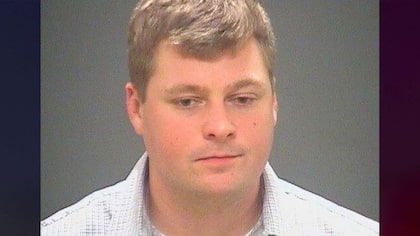