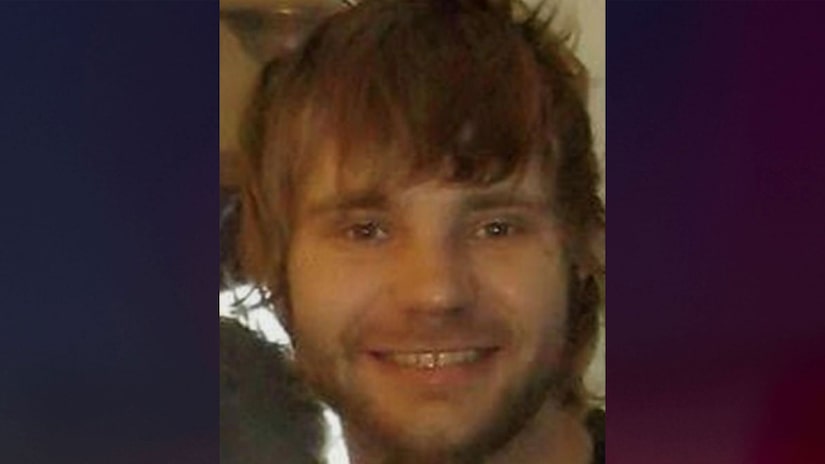 PORTLAND, Ore. (TCD) -- A homicide investigation is underway after the body of a 33-year-old man was recently discovered in a parking garage.

On Friday, Nov. 4, at approximately 11:25 p.m., North Precinct officers with the Portland Police Bureau responded to a parking lot on the 2200 block of Lloyd Center to perform a welfare check, police said. Upon their arrival, officers reportedly found a deceased male.

According to police, the victim was identified as Nick Henderson. An autopsy report performed by the Oregon State Medical Examiner’s Office reportedly concluded Henderson’s manner of death was homicide.

Police called it a "suspicious death," and the homicide investigation is ongoing. Police have asked anyone with information about this case to come forward. 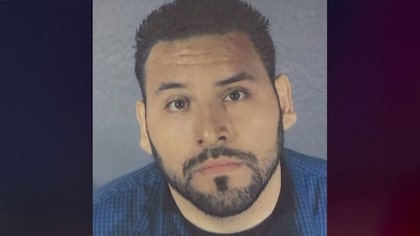 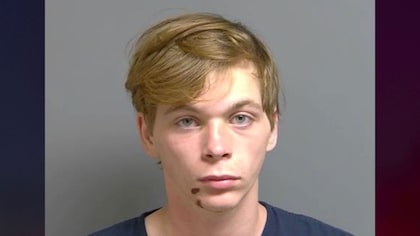 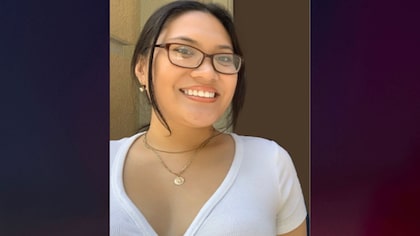 Man who dumped 24 body parts in Arizona, including human heads, gets 6 years in prison