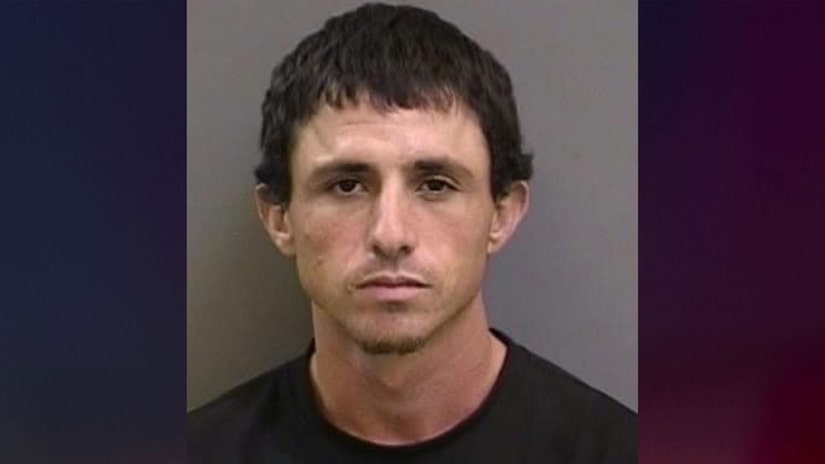 TAMPA, Fla. (TCD) -- A 30-year-old man was arrested and charged after allegedly fatally shooting a homeless man under an overpass.

In the early hours of Nov. 6, Timothy McGovern reportedly shot and killed the victim under the overpass at Hillsborough Avenue and N. Dale Mabry Highway, the Tampa Police Department announced in a news release. Officers reportedly found 9 mm shell casings at the scene.

According to police, "The shell casings were matched to a shooting incident just four hours prior."

Prior to the fatal shooting, two people reportedly said McGovern approached them and said, "There’s my target." Then, McGovern allegedly fired bullets into the water.

During a search of McGovern’s home, police said they found the gun used in both incidents. McGovern reportedly confessed to shooting the homeless man and firing his gun on Bayshore Boulevard. McGovern also told police he had encountered the deceased victim in the past and planned to kill him, WFLA-TV reports.

Detectives found a manifesto at McGovern’s home, and they are investigating its contents. In a release obtained by WFLA, authorities said, "What is written in there is concerning."

In a statement, Tampa Police Chief Mary O’Connor said, "I have no doubt that the detailed investigation completed by our detectives and their commitment to finding justice, in this case and every case, stopped this person before he could take another life." 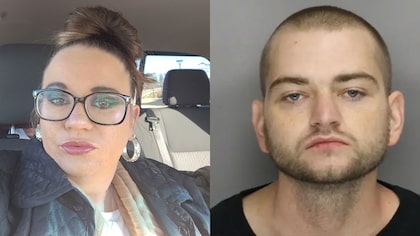