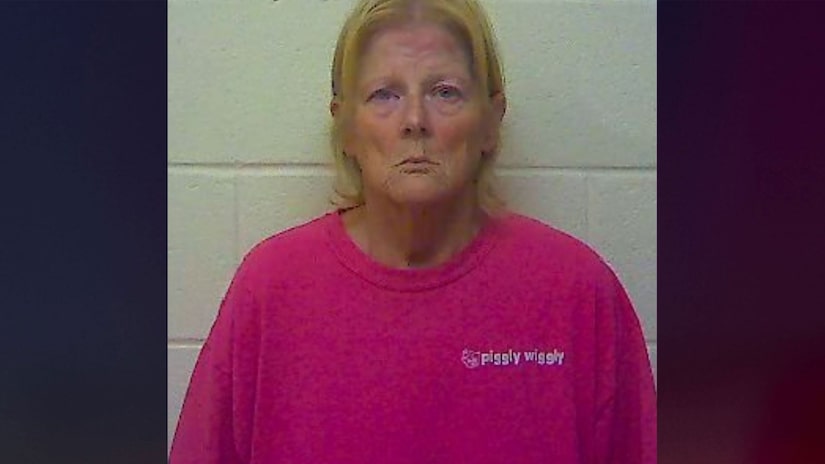 According to a news release from the Craven County Sheriff’s Office, on Nov. 3 at approximately 4 a.m., deputies responded to a hospital to a report of a child injured due to assault. Investigators reportedly confirmed that there was another victim of abuse.

The Sheriff’s Office said the two children both suffered multiple injuries "consistent with being assaulted with different items."

Investigators executed a search warrant at a home on Soledad Lane in the Vanceboro community, where they reportedly recovered evidence. The victims, witnesses, and the suspect, Susan Price, were all interviewed.

Upon further investigation, the Sheriff’s Office said Price was charged with two felony counts of child abuse. She was booked into the Craven County Confinement Facility on $1 million bond.

Authorities did not disclose the suspect’s relationship to the victims.

According to the Sheriff’s Office, one of the victims remains on a ventilator and is in critical condition.

The investigation is ongoing, and more charges are likely.