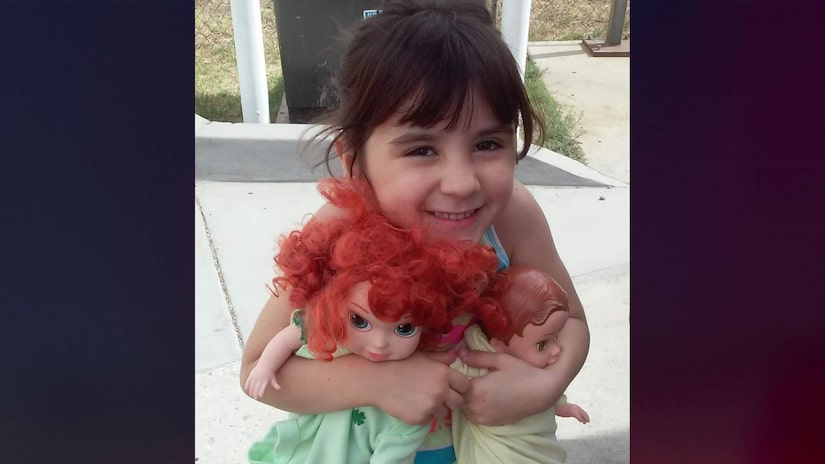 SPRING VALLEY, Calif. (TCD) -- An adoptive mother and her parents stand accused of child abuse and torture in connection with the death of an 11-year-old girl.

According to the San Diego County Sheriff’s Office, on Aug. 30 shortly before 2 a.m., deputies responded to a home in the 3300 block of Lakeview Drive. At the scene, authorities reportedly found the victim, Arabella McCormack. She was transported to the hospital, where she succumbed to her injuries.

The victim’s two younger adopted sisters were removed from the home and also hospitalized, KNSD-TV reports.

During the investigation, authorities reportedly contacted Arabella’s adoptive father, Brian McCormack, a U.S. Customs and Border Protection agent. According to the Sheriff’s Office, when deputies went to talk to the father, "he committed suicide in their presence."

A few months after Arabella’s death, on Nov. 7, the victim’s adoptive mother, Leticia McCormack, was arrested and charged with murder, three counts of torture, and three counts of willful cruelty to a child, the Sheriff’s Office said.

The adoptive mother’s parents, Adella and Stanley Tom, were also reportedly arrested. They face charges of torture and willful cruelty to a child.

According to the Sheriff’s Office, Arabella’s two siblings were placed with a foster family.