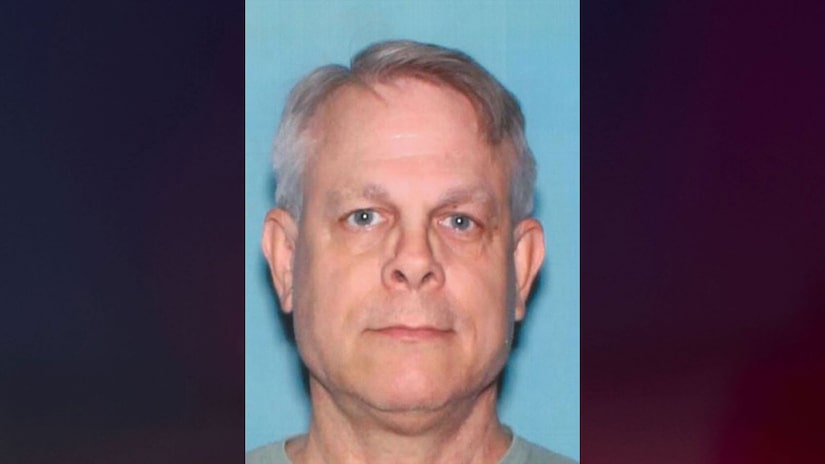 YAVAPAI COUNTY, Ariz. (TCD) -- A judge sentenced a 61-year-old man to just over six years in prison after he was found guilty of scattering body parts in a remote area of the state.

According to The Associated Press, Walter Harold Mitchell was sentenced to 6.25 years in the Arizona Department of Corrections and will received time served for 671 days. Prosecutors reportedly wanted Mitchell to serve "no less than 18 years."

At his sentencing, Mitchell reportedly said, "I take responsibility for what I did. Whatever the court sees fit, I will live or die by. I am sorry."

Mitchell was convicted in September of 29 counts of abandonment or concealment of a dead body.

On Dec. 26, 2020, woodcutters reportedly came across a human arm and leg near Prescott and reported it to the Yavapai County Sheriff’s Office. Deputies reportedly found 24 body parts, including five human heads and other limbs. Investigators determined the bodies were "from a medical institution intended for use in the educational and research field."

Prior to his arrest, Mitchell owned Future GenX, a body donation business based in Seattle. He reportedly rented space in Kent, Washington, "where he was storing body parts from not less than 9 donors."

Future GenX closed down in April 2020, and he reportedly took the body parts with him in a U-Haul on dry ice as he drove from Washington to Arizona.

While in Arizona, Mitchell kept the body parts in a chest freezer and reportedly admitted to dumping the remains in November 2020. He then sold the freezer to someone and moved to Scottsdale, where he was arrested.

According to The Associated Press, most of the remains were from women and belonged to as many as 12 people.