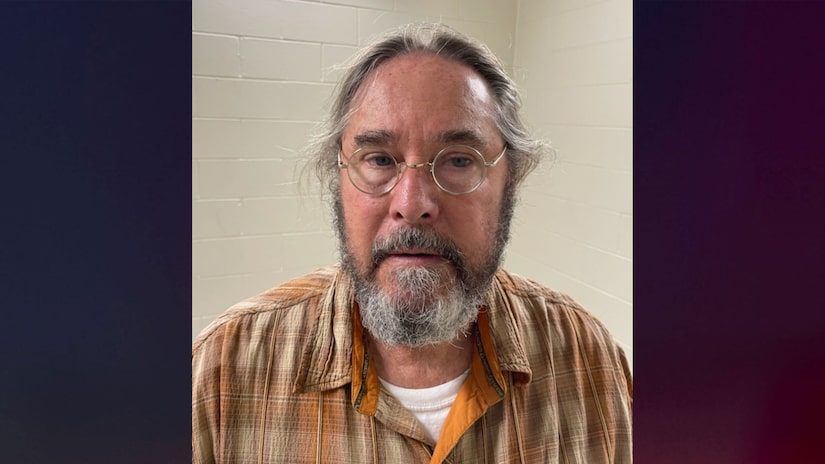 SHALIMAR, Fla. (TCD) -- A former tennis coach accused of sexual assault against a minor in 2007 was recently located in Massachusetts and reportedly taken into custody.

According to a news release from the Okaloosa County Sheriff’s Office, Mark Burns allegedly had a sexual relationship with a 16-year-old female between March 2006 and March 2007. He reportedly told the victim’s mother about the relationship in March 2007 and even confessed that he wanted to marry her.

Burns, who is now 70 years old, was reportedly located in Plymouth, Massachusetts, working at a deli with the 12 Tribes cult, a community that centers on self-governed living. He was taken into custody on Oct. 27, and will be extradited back to Okaloosa County, according to the Sheriff’s Office. 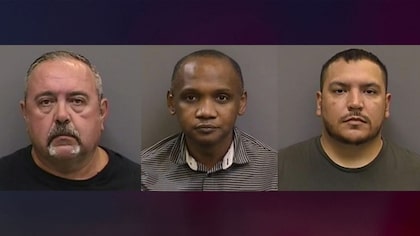