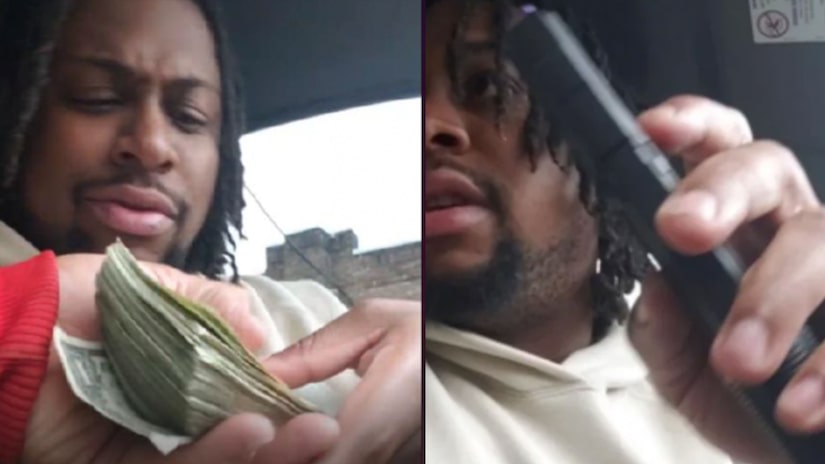 PHILADELPHIA (TCD) -- A 29-year-old man faces federal charges after he allegedly sold guns, including one that was used in a fatal high school shooting, while employed as a law enforcement official.

In a statement, the U.S. Attorney's Office for the Eastern District of Pennsylvania announced Samir Ahmad was charged with firearms trafficking and selling firearms to a person unlawfully in the United States. He reportedly worked at the Philadelphia Sheriff's Office as a deputy when the sales allegedly occurred.

Ahmad allegedly sold a confidential informant two semi-automatic pistols and ammunition. The informant reportedly told Ahmad he was not in the U.S. legally and worried he could "get deported" if he got caught.

Ahmad allegedly told the man, "You don't got to worry about none of that."

The Philadelphia Sheriff's Office terminated Ahmad's employment Oct. 19, and he was taken into custody by federal agents.

According to a statement from the Sheriff's Office, Ahmad was hired in February 2018 "under a previous administration."

One of the guns Ahmad allegedly sold was reportedly used in a shooting that killed 14-year-old Nicholas Elizalde on Sept. 27 as he and a group of other students were walking after a football scrimmage. Philadelphia Police said at the time the suspects "ambushed" the group of students. Four students were injured.

The U.S. Attorney's Office says Ahmad could face up to 15 years in prison if he is convicted. 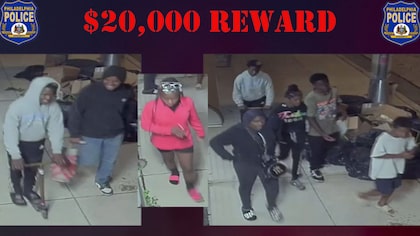 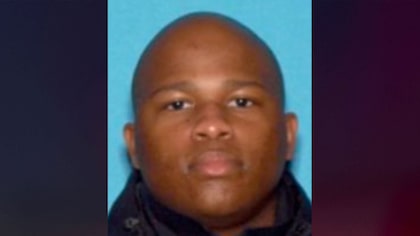 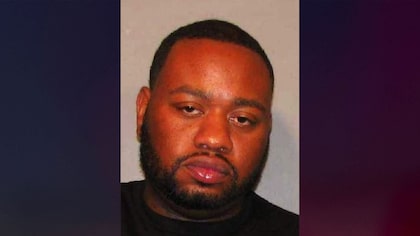 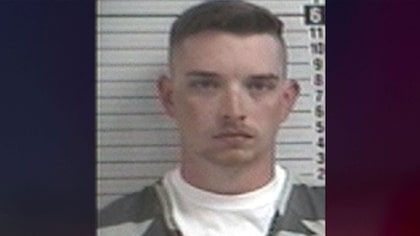