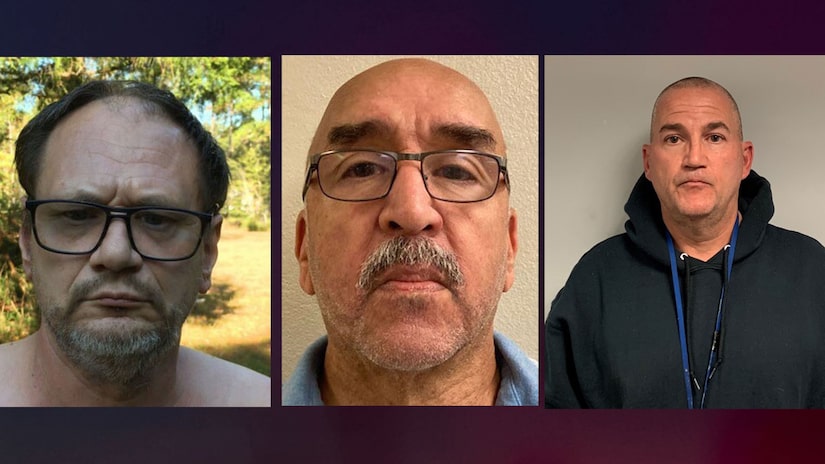 HARRISBURG, Pa. (TCD) -- Four men have been accused of sexually assaulting at least 19 children within the Jehovah’s Witness community.

A news release posted on Oct. 27 by the Pennsylvania Attorney General’s Office said the male suspects "sexually abused and exploited 19 minors with whom they had close contact, in some cases their own children."

One suspect, Jose Serrano, 69, allegedly molested six young girls. The Attorney General’s Office said one of those girls is his daughter, who he reportedly molested in 2011.

According to the Attorney General’s Office, Serrano admitted to the accusations, and said he has had a "lifelong struggle with deviant impulses." Serrano was reportedly charged with aggravated indecent assault, indecent assault, and endangering the welfare of children.

The Attorney General’s Office announced that in the 1990s, Jesse Hill, 52, used his milling business to lure "young boys from his Jehovah’s Witness congregation, with promises of alcohol, marijuana, and pornography to his property for parties."

Hill allegedly exposed himself in addition to groping and forcing minors to perform oral sex. Hill reportedly abused at least 10 victims and was charged with rape, involuntary deviate sexual intercourse, indecent assault, and corruption of minors.

Additionally, Robert Ostrander, 56, allegedly sexually abused at least two juveniles. According to the Attorney General’s Office, one of those minors was his stepdaughter and the other was her friend. He was reportedly charged with indecent assault, endangering welfare of children, and corruption of minors.

Lastly, the Attorney General’s Office said Eric Eleam, 61, "sexually abused his daughter and used sexual molestation as a form of discipline when she was a child."

He was reportedly charged with rape, involuntary deviate sexual intercourse, aggravated indecent assault, and endangering the welfare of a child. When authorities tried to take Eleam into custody, the Attorney General’s Office said he committed suicide in a bathroom behind closed doors.

In a statement, Attorney General Josh Shapiro said, "These cases are disturbing, the allegations hard to imagine, and all share one common tie. The 19 victims and the four men who are being charged with sexually violating them are all members of Jehovah’s Witnesses. These children deserved to be protected and grow up in peace, not to be preyed upon." 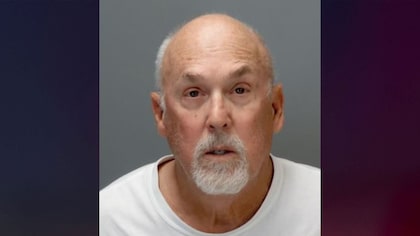 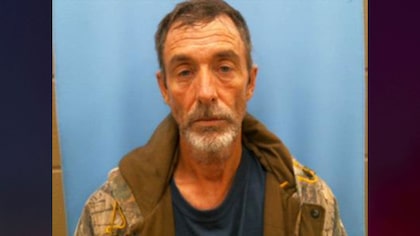