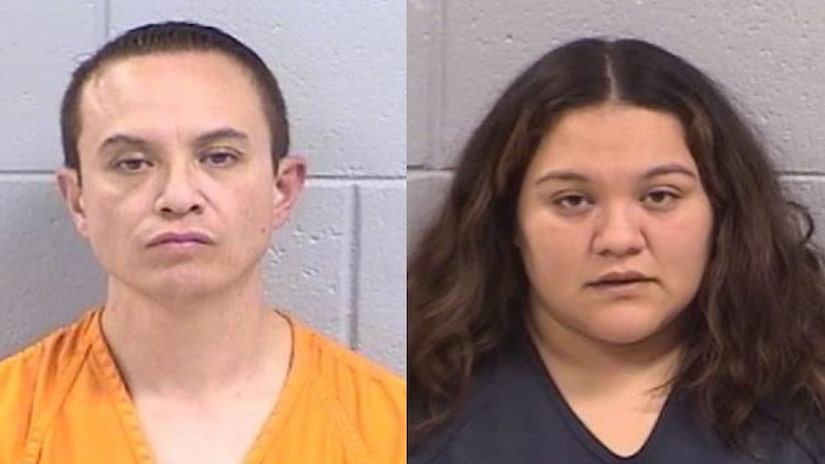 SAN JUAN COUNTY, N.M. (TCD) -- Two parents were arrested and charged after allegedly abusing their children and tampering with evidence.

According to a news release from the San Juan County Sheriff’s Office, on Sept. 16, deputies assisted the New Mexico Children, Youth and Families Department in a welfare check on children in a home. The Sheriff’s Office said, "There was information alleging excessive/inappropriate discipline, close confinement, and inadequate food."

Lindbergh Alonzo and Alexis Alonzo allegedly confined their children in a closet for "extended periods of time." Additionally, the children were reportedly not fed adequately.

The children were removed from the household and transported to San Juan Regional Medical Center, where it was determined they were "severely malnourished," the Sheriff’s Office said.

Upon further investigation, both Lindbergh Alonzo and Alexis Alonzo were reportedly arrested on Oct. 21 and charged with abuse of a child resulting in great bodily harm and tampering with evidence.