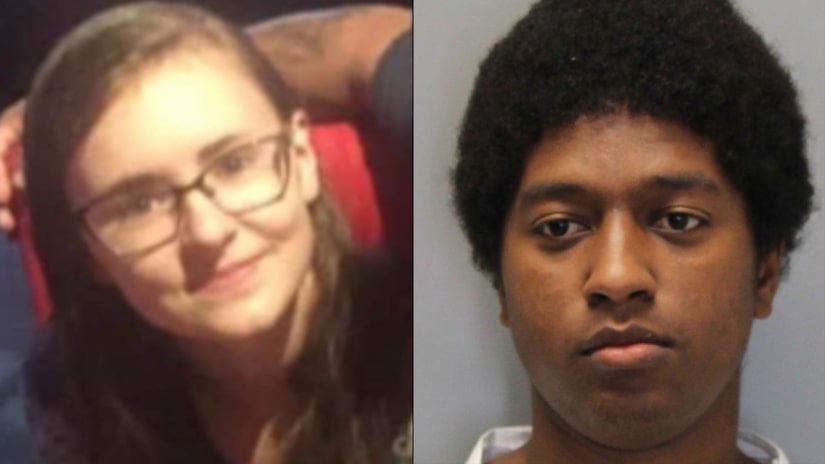 EWARK, Del. (TCD) -- A 21-year-old man was found guilty of murder and other charges in connection with the 2020 death of a 17-year-old who was lured by her attackers with the false promise of getting ice cream with a friend.

The Attorney General’s Office said Sharp faces a mandatory life sentence, while Stalczynski will be eligible for sentencing modifications after 30 years because she was also 17 years old when the crime occurred.

According to State Police, Sparrow died from blunt force trauma injuries to her body, and after she was killed, she was reportedly transported to a "secluded wooded location."

The Newark Post reports on the day Sparrow disappeared, she was planning on getting ice cream with Stalczynski and buying a birthday present for her sister. Instead of an outing with her friend, Stalczynski and Sharp used a metal baseball bat to beat Sparrow.

Investigators reportedly found the baseball bat and other evidence in the woods.

Delaware Attorney General Kathy Jennings said in a statement, "This case has hung heavy on our community’s, and this office’s, hearts for the past two years. Prosecutors spend their careers steeped in the details of heinous crimes — I personally have seen virtually every horrific case in our state’s history. But the truth is that nothing can prepare you for something like this. The depravity of what these two defendants, whom the victim believed were her friends, did to young Madison is nearly beyond comprehension."

She continued, "I’m immensely proud of the prosecutors and police who led a successful criminal investigation and prosecution, and grateful to the jury for doing the right thing; but I am also keenly aware that for Madison’s family, friends, and community, closure is more elusive than justice. Madison was a daughter, a friend, and a wonderful person. Her loss is too great to measure, and everyone who knew and loved her is in my heart."