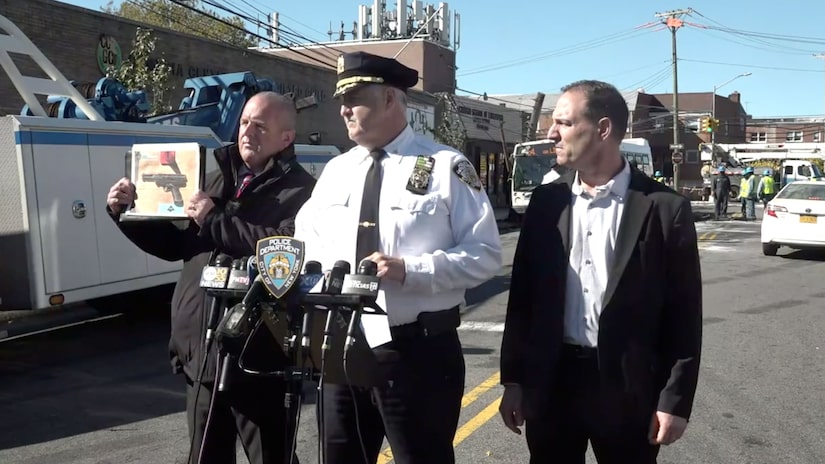 NEW YORK (TCD) -- A 44-year-old man was taken into custody after he allegedly pointed a gun at a bus and eventually took over the wheel before crashing into a utility pole.

On Thursday, Oct. 27, at 7:23 a.m., the male suspect allegedly ran in front of an eastbound Q4 bus that was traveling near 197th Street and Linden Boulevard. According to New York Police Department officials, the man had "what appeared to be a firearm in his hands" and boarded the bus.

The bus driver reportedly opened the doors on the bus to allow all the passengers to get off. The suspect allegedly "made statements that he was being chased and directed the bus driver to continue driving."

At 7:36 a.m., the bus driver jumped out of the driver’s side window near 232nd Street and Linden Boulevard. The suspect, who had reportedly been sitting directly behind the driver the entire ride, hopped the partition separating the driver’s area from the rest of the bus and took control. The suspect allegedly drove for a block before crashing into a pole.

Below is the imitation pistol that was recovered on the bus. pic.twitter.com/98WBRfGdMX

He fled and was quickly apprehended by officers.

The crash caused power to go out for several hours in the area.

According to police, the firearm the suspect had in his hands was actually a BB gun.

The driver and suspect were taken to nearby hospitals for treatment of minor injuries. New York Police Department officials commended the bus driver, a 21-year veteran of the MTA, for his actions. 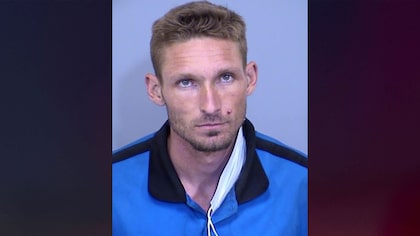 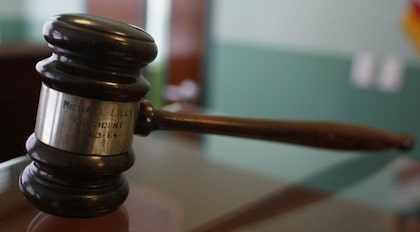