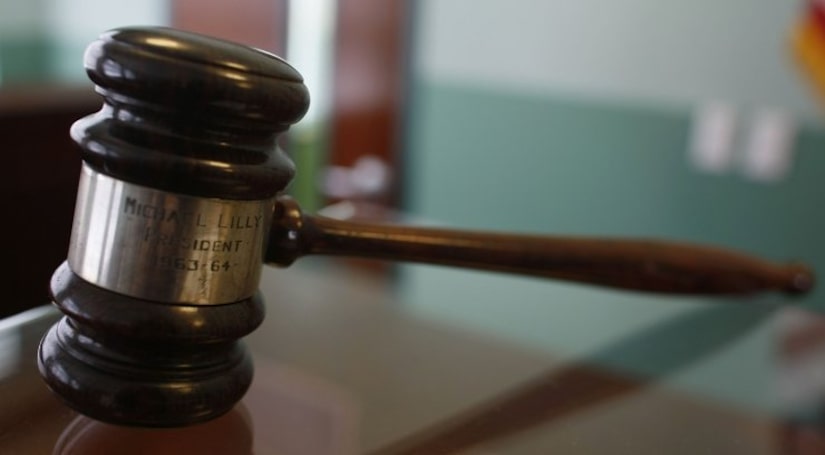 KENNER, La. (TCD) -- A teen was convicted this week of breaking into an elderly couple’s home, attempting to rob them, and making them drive to a bank to withdraw cash.

According to the Jefferson Parish District Attorney’s Office, on Wednesday, Oct. 26, a jury found Alexsy Mejia guilty of two counts of aggravated kidnapping and one count of aggravated burglary.

On the afternoon of July 9, 2021, Mejia, who was 16 years old at the time, reportedly went to the home of the 81-year-old woman and 91-year-old man on Elmwood Parkway and broke in through a rear bathroom window. He had a .38-caliber revolver and used a mask to disguise himself. According to the statement, Mejia saw the woman and "threatened to kill her 91-year-old husband if she called out."

He reportedly demanded they give him $100,000, but then lowered the number as the couple told him they had no cash in their home.

After learning that, he reportedly forced them to drive to a bank and "held the pistol at the man’s head while his wife drove." When they got to the bank, he told the woman to get the cash, but her husband had to stay in the car.

The woman reportedly told Mejia her husband needed to come in and sign for the withdrawal. He allowed them to both go in, but reportedly "alleged he had an accomplice who would blow up their house with them in it if they called police."

The female victim told a branch manager at the bank about what was happening, and the bank called Kenner Police. When officers arrived, Mejia reportedly fled on foot, but he was found hiding in a garbage can behind a house.

Mejia reportedly knew the couple because he did yard work for them in the past and told Jefferson Parish Sheriff’s Office detectives he "targeted the couple because of their age and that he wanted money with which to purchase a car."

Mejia’s attorneys reportedly argued during his trial that police arrested the wrong guy, but the jury reached the verdict in about 40 minutes.

Prosecutors charged him as an adult even though he was a teen when the kidnapping occurred. He faces a mandatory sentence of life in prison and will be eligible for parole after 25 years. 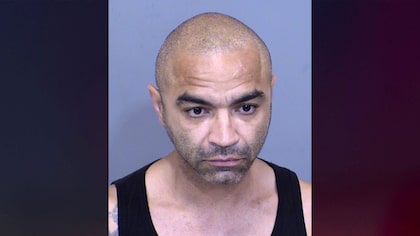 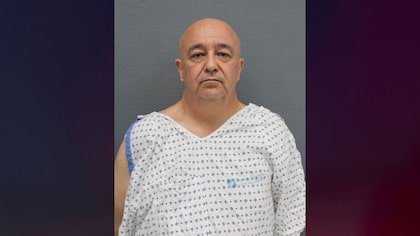 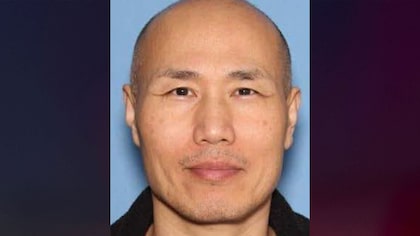