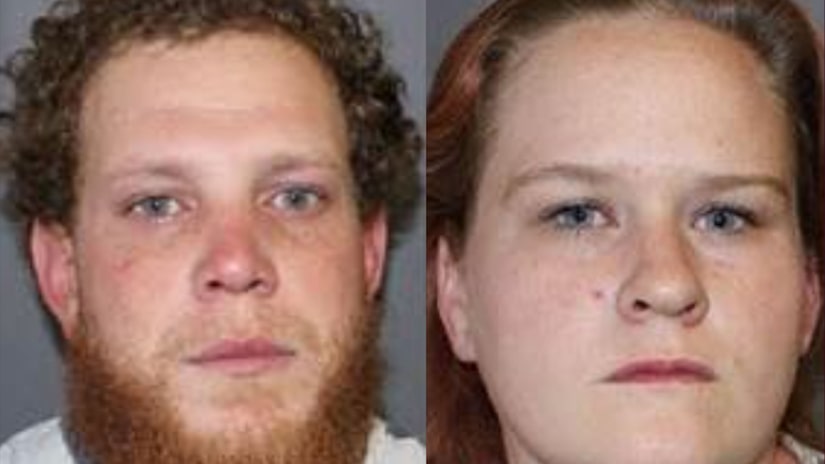 GARFIELD COUNTY, Colo. (TCD) -- A mother and her boyfriend were arrested after a 2-year-old child was allegedly found with severe burns and injuries.

According to a news release from the Garfield County Sheriff's Office, on Saturday, Oct. 22, deputies responded to a welfare check request for a 2-year-old girl near Silt, Colorado. The child's mother, Desirae Jones, and her boyfriend, Kurtis Kumar, were reportedly in a vehicle with the victim.

Authorities located the vehicle and found the girl with "severe untreated injuries" to her face and body, the Sheriff's Office said. The victim and her sibling were reportedly taken into the custody of deputies and Sheriff's Office investigators.

During a medical examination, medical staff found that the victim suffered "burns to her body and other injuries consistent with a violent physical assault," according to the Sheriff's Office.

Upon further investigation, Kumar and Jones were reportedly taken into custody and booked into the Garfield County Jail, where they remain held on $1 million bond each.

According to the Sheriff's Office, Kumar and Jones both face charges of child abuse, first-degree assault, and sexual assault on a child by one in a position of trust.