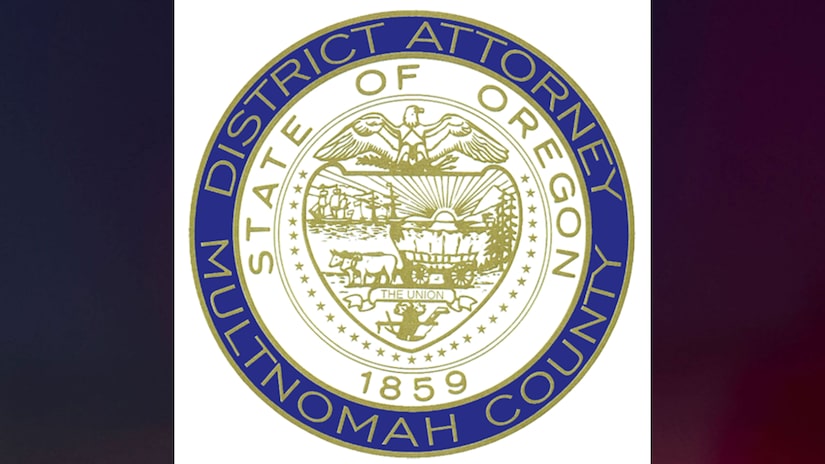 PORTLAND, Ore. (TCD) -- A 30-year-old man has been charged with almost 40 criminal offenses for allegedly torturing his 5-year-old daughter, who was hospitalized with severe malnourishment.

According to court documents cited by The Oregonian/OregonLive, police began looking into Ingram last year when the girl was taken to Randall Children’s Hospital on Nov. 2, 2021. She was reportedly so malnourished that her ribs were showing, and she had sores and scrapes all over her body. Her ankles were allegedly "completely broken down" from "being tied up."

The girl, who was 5 at the time, weighed less than 30 pounds.

The Oregonian/OregonLive reports the girl said she had been tied up with "Dollar Store zip ties and duct tape" to a door. She reportedly had to wear a dog collar, wasn’t potty trained, and was kept in a high chair with restraints.

Multnomah County Deputy District Attorney Rachna Hajari reportedly wrote in the affidavit the child "has lasting and prominent scars all over her body, including visible scars on her face between her eyes above the bridge of her nose from the blindfolds, and on the sides of her mouth from being gagged."

Additionally, Ingram allegedly put socks in the girl’s mouth if she was "whiny."

According to KOIN-TV, which also cites the affidavit, a child abuse doctor reportedly found 33 torture-related injuries on the girl’s body. She was reportedly so malnourished that she threw up any food she consumed.

Ingram reportedly claimed the girl’s wounds were due to self-harming.

When investigators searched his home, they allegedly discovered zip ties, duct tape, an electric dog collar, and other evidence.

The girl reportedly told police Ingram made her run and march in place if she got into trouble. Videos and images allegedly found on Ingram’s cellphone matched her descriptions.

Ingram reportedly wrote in a confession, "I Javon Ingram did tie, bound, and zip tie and hold you in place to calm and have you in a controlled state."

He allegedly asked after that, "So, what am I being charged with, torture?"

The Oregonian/OregonLive reports police have a warrant to arrest 45-year-old Larissa Ducan on similar charges. Ingram reportedly described her as his mother, but the two are not related.

Ingram was booked into the Multnomah County Jail and is being held without bond. 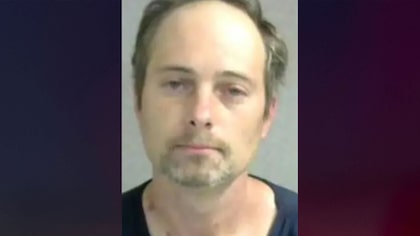 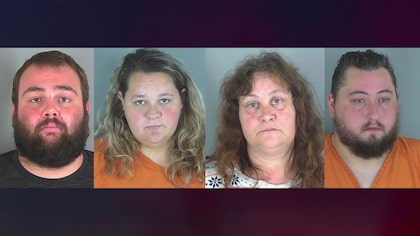 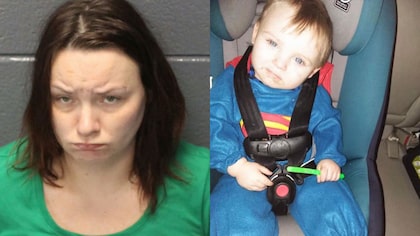 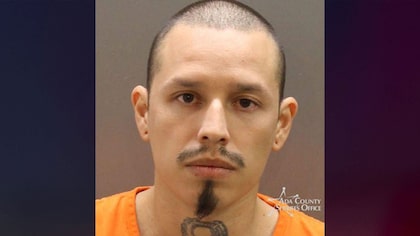