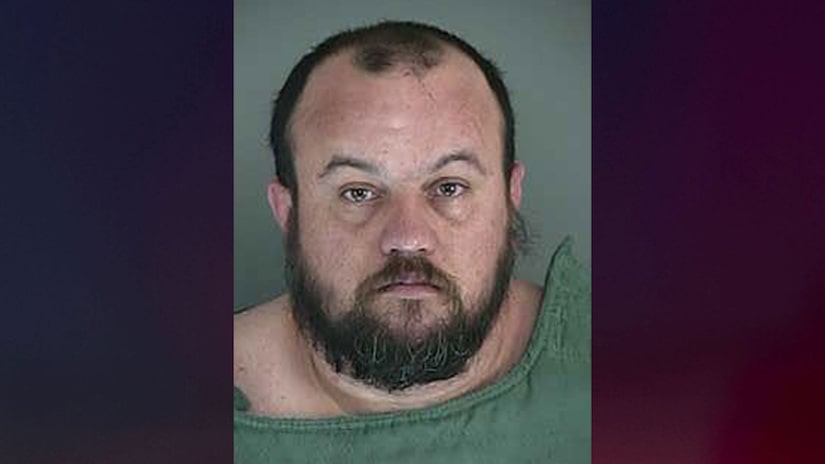 The Izard County Sheriff’s Office announced William Miller was planning on entering a plea agreement Oct. 18, just about two weeks before his trial was scheduled to begin Oct. 31. Arkansas Department of Corrections records show he pleaded guilty to first-degree murder for the death of Rebekah Gould.

Arkansas State Police arrested Miller on Nov. 7, 2020, at his home in Lane County, Oregon, and extradited him back to Arkansas.

According to the affidavit, Gould’s family reported her missing to the Izard County Sheriff’s Office Sept. 21, 2004, and her body was found six days later on a hillside in Melbourne, Arkansas. She had reportedly suffered "significant bodily injuries which occurred at a residence located in rural Izard County."

Her manner of death was ruled a homicide.

Around the time of her death, Gould reportedly drove to the Melbourne area and stayed with her boyfriend, Casey McCullough. The Arkansas Democrat-Gazette reports Gould dropped McCullough off at work Sept. 20, 2004, and she was last seen alive at a convenience store that day.

The affidavit says Miller drove to McCullough’s home Sept. 20 and "concealed" his Chevy pickup truck in a field. He knocked on the door and reportedly asked to use the phone. While inside, he was "pretending to use the phone" and Gould went back to bed.

Gould went into the living room, took a piano leg from the instrument, and "entered Ms. Gould’s bedroom where he began to strike her multiple times with the piano leg."

According to the affidavit, Miller told investigators he wrapped Gould’s body in a blanket, put her in the bed of his truck, and dumped her body off a highway. 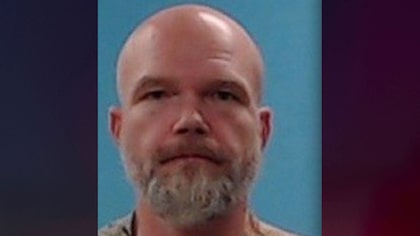 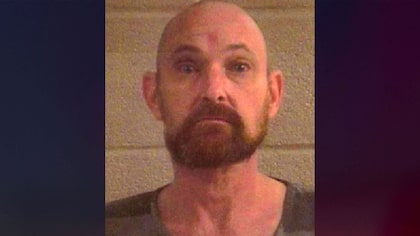 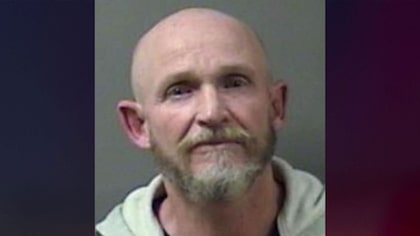