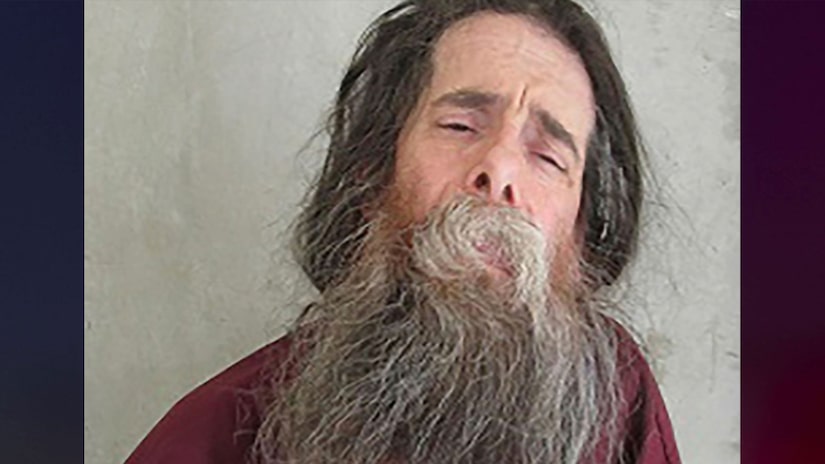 MCALESTER, Okla. (TCD) -- A 57-year-old man on death row convicted of killing his 9-month-old daughter in 2002 was executed this week by lethal injection.

On Thursday, Oct. 20, Oklahoma Attorney General John O’Connor said Benjamin Cole was executed at around 10:22 a.m. with "zero complications," nearly 20 years after the death of his daughter, Brianna Cole.

On Dec. 20, 2002, Cole was reportedly playing video games when his infant daughter started crying. According to O’Connor, "Cole, annoyed by Brianna’s crying and fussing, grabbed Brianna by the ankles, forcefully pushed her ankles toward her head, bent her back in half, and flipped her over. Cole then went back to his video game and left Brianna to die in agony in her crib."

Brianna’s spine had reportedly been "snapped in half and her abdominal aorta had been completely torn through due to non-accidental stretching."

According to KFOR-TV, Cole’s attorneys claimed he was mentally ill and suffered from untreated paranoid schizophrenia that worsened when he was in prison.

However, Cole was determined competent enough for execution.

On Sept. 27, Cole was denied clemency. O’Connor said, "Ultimately, an Oklahoma jury decided that death was the only just and appropriate punishment for the 2002 heinous murder of innocent Brianna."

While Cole underwent lethal injection on Thursday, Oct. 20, KFOR said his last words seemed to have a religious undertone.

Cole is the sixth inmate on death row in Oklahoma to be executed this year.