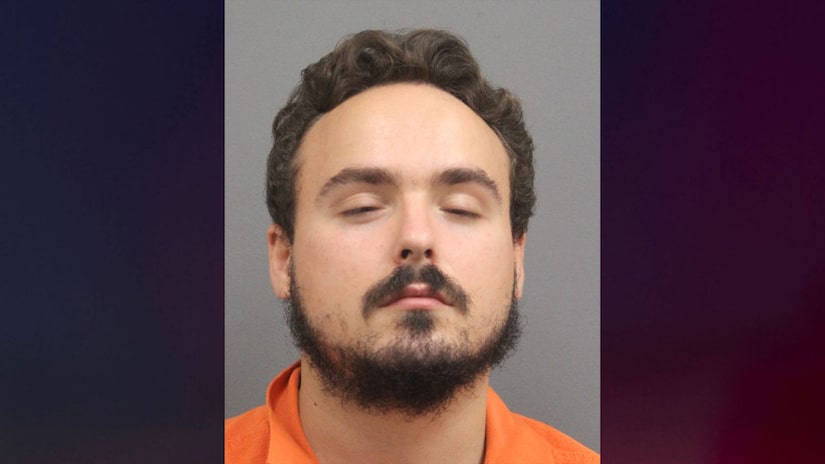 PRINCE WILLIAM COUNTY, Va. (TCD) -- A 24-year-old man was arrested after he allegedly opened fire and killed four people in the home where he lived

According to Prince William County Police, on Monday, Oct. 18, at 4:32 p.m., officers responded to a call about a shooting on the 5200 block of Mansfield Court. When they arrived, they reportedly found the door unlocked and conducted a welfare check. Inside, officers discovered four deceased adults.

Police identified the victims as 44-year-old Miguel Duran Flores, 42-year-old Kelly Victoria Sotelo, 19-year-old Karrie Ayline Sotelo, and 36-year-old Richard Jesus Revollar Corrales. They all lived in the home on Mansfield Court and were "known to one another."

Flores, Kelly Victoria Sotelo, and Karrie Sotelo are all reportedly related, while Revollar Corrales lived in the basement, according to police.

The suspect, David Maine, allegedly called 911 to report the shooting. He was found and detained soon after police went to the home.

Prince William County Police Chief Peter Newsham said in a press briefing Tuesday, Oct. 18, Maine was initially taken in as a person of interest, but after interviews with detectives, he was arrested on probable cause and charged with four counts of second-degree murder. And two counts of use of a firearm in commission of a felony.

Newsham said Maine allegedly discarded the gun inside the home, which they recovered.

Maine lived in the home with the four victims.

Newsham said three victims died from gunshot wounds, but one is "undetermined at this time." He believes "in all likelihood" Karrie Sotelo was killed first, and the other three after her.

Maine reportedly "had a relationship" with someone else who lived in the home, but that person was not present when the four were shot.

He’s currently being held without bond.