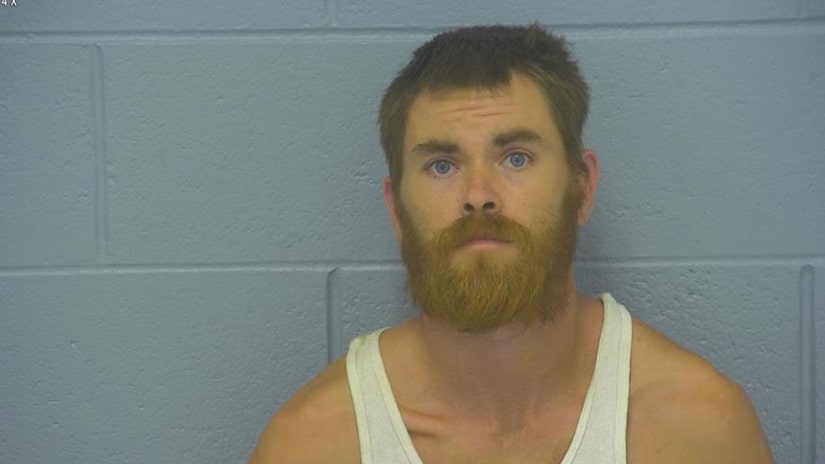 SPRINGFIELD, Mo. (TCD) -- A 29-year-old man is accused of having a sexual relationship with a teen girl he allegedly nannied.

KOZL-TV, which cites the police report, says Harris worked as a nanny for the 13-year-old victim and her sister, and he allegedly engaged in a "sexual relationship" with the victim from July to September 2022. Harris reportedly bought a cellphone for the girl that they used to communicate with each other. Police looked through the phone and reportedly discovered pornographic images and other messages that allegedly linked Harris to the teen. He reportedly was recently evicted from a trailer he lived in and now resides in the woods.

Harris allegedly believed he was dating the victim, and she said she went along with it because she was afraid of him. Harris reportedly admitted to having a sexual relationship with the teen.

He also is accused of having a sexual relationship with another 13-year-old, but there have not been any charges filed in that case yet.

Harris' next court date is scheduled for Oct. 26.