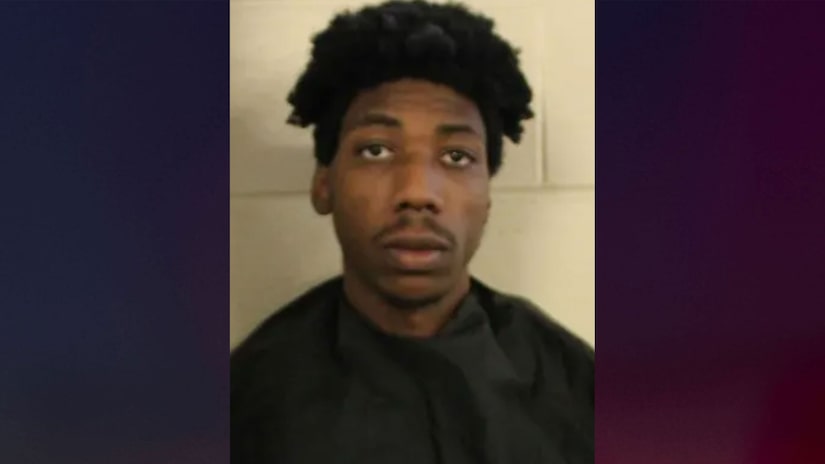 ROME, Ga. (TCD) -- A 22-year-old man was arrested and charged after allegedly breaking a 3-month-old girl’s neck and trying to smother her twin sister with a pillow.

A police report obtained by WXIA-TV alleges that on Oct. 3, Robert Terrell Dubose caused "cruel or excessive physical or mental pain" to the 3-month-old twins, and after breaking the neck of one of the infants, he put pillows over the sisters "while they were crying."

According to WAGA-TV, the twins were born prematurely. Authorities reportedly did not specify the relationship between the suspect and victims, nor did they disclose the infants’ current condition.

Eight days after the incident, on Oct. 11, Dubose was arrested and booked into Floyd County Jail for aggravated assault and first-degree cruelty to children, records show. He remains held without bond.

According to records, the case was bound over to Floyd County Superior Court.