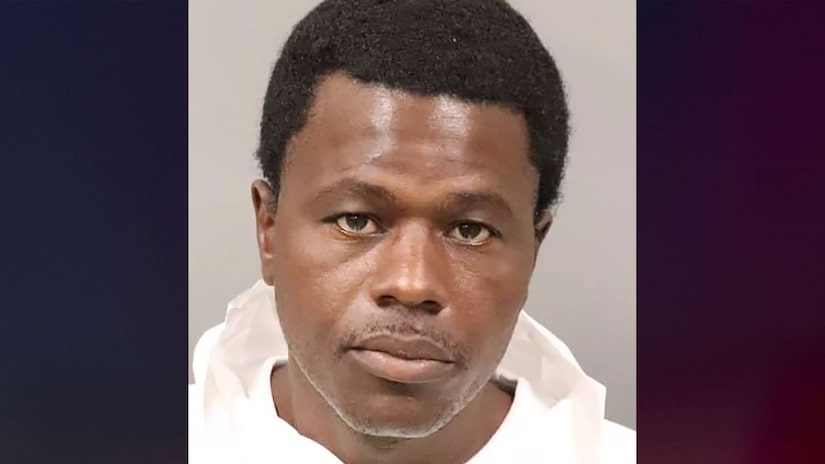 According to a news release from the Stockton Police Department, authorities located the suspect, Wesley Brownlee, near Village Green Drive and Winslow Avenue on Saturday, Oct. 15, at approximately 2 a.m. At the time of his arrest, police said the suspect was "on a mission to kill. He was out hunting."

According to police, authorities were able to locate and identify Brownlee thanks to help from community tips. Authorities reportedly followed Brownlee via surveillance, observed his patterns, and were able to find him.

He was allegedly wearing dark clothes and a mask around his neck, and he was armed with a firearm when he was taken into custody. Police said they "stopped another killing."

According to KCRA-TV, there was a sixth victim out of Oakland, California, identified as 40-year-old Juan Miguel Vasquez Serrano.

Additionally, a 46-year-old woman is reportedly the only known survivor of the alleged shootings. The woman was reportedly shot near an encampment at Park and Union streets when she was biking on April 16, 2021, at around 3:30 a.m. The woman told authorities she saw the man in dark clothing with a face mask, KCRA reports.

The woman and suspect reportedly said no words to each other, and she attempted to defend herself before being shot multiple times.

According to police, Brownlee was arrested for homicide, but the San Joaquin County District Attorney’s Office will continue the investigation and will file the appropriate charges.

Records obtained by KCRA allege Brownlee has a criminal history in California and Arizona for drug violations, traffic violations, and a DUI. 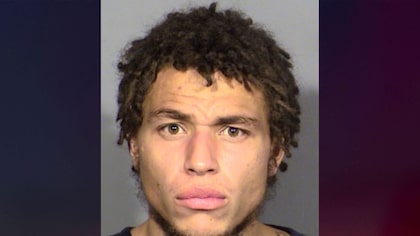 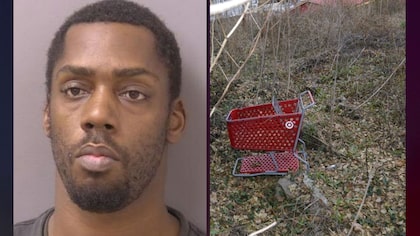 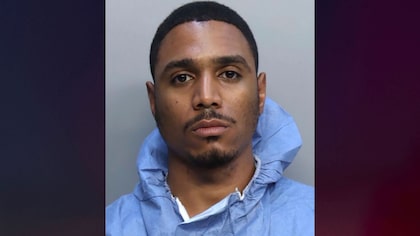 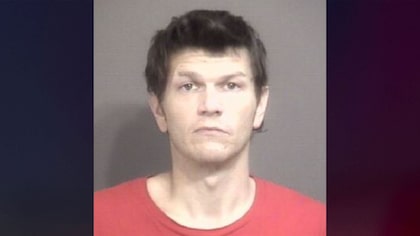