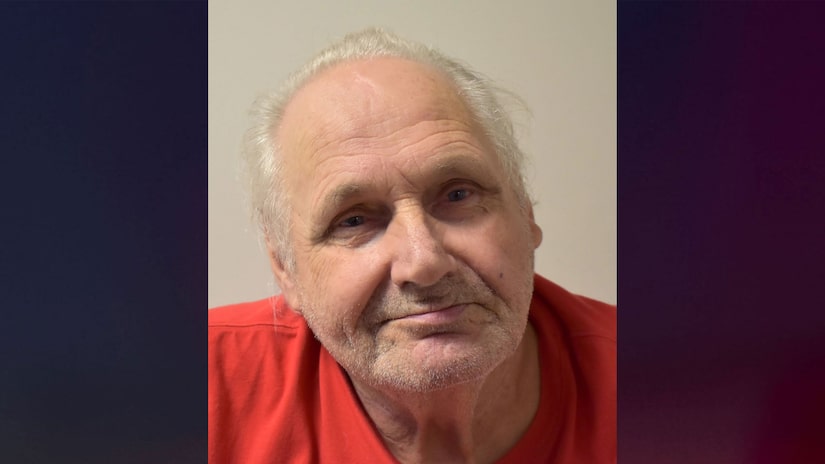 SYRACUSE, N.Y. (TCD) -- A 79-year-old New York man was recently arrested in connection with the 1989 double killing of his in-laws in their Vermont home.

According to a news release from the Vermont State Police, on Sept. 17, 1989, a neighbor found George Peacock, 76, and Catherine Peacock, 73, dead in their home on U.S. Route 7 in Danby, Vermont. The victims had reportedly been stabbed multiple times.

Two weeks after the victims’ bodies were found, Michael Louise, who was married to one of the Peacocks’ daughters, was identified as a suspect, police said. Investigators developed circumstantial evidence tying Louise to the victims’ deaths, but they were unable to establish a conclusive link, according to police.

In May 2020, police said investigators were able to confirm a DNA match to George Peacock through a spot of blood located inside Louise’s vehicle in October 1989. The blood sample had been tested earlier in the investigation, but it was inconclusive at the time.

On Thursday, Oct. 13, Louise was arrested at his home in Syracuse, New York, and charged with two counts of second-degree murder. He was booked into a New York jail and is awaiting extradition to Vermont for his arraignment. 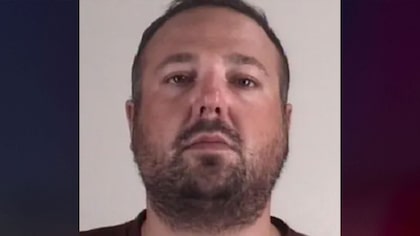 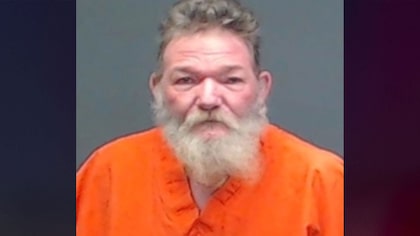