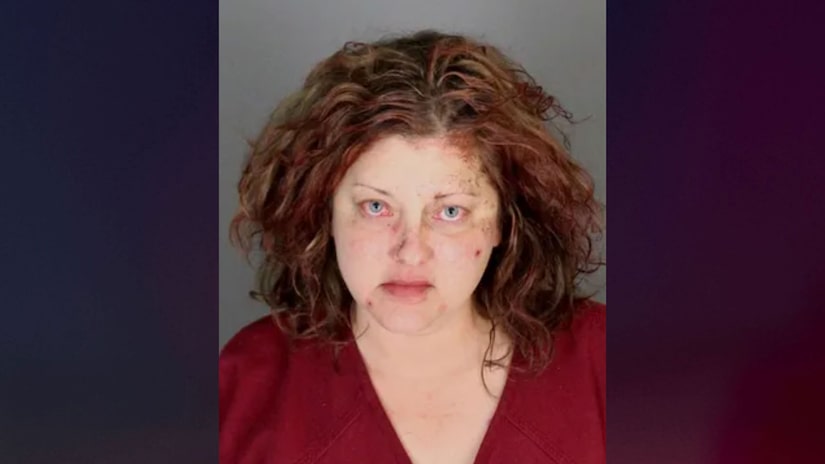 OAKLAND COUNTY, Mich. (TCD) -- A woman who reportedly attacked and sexually assaulted her friend was sentenced to 10 to 15 years in prison after pleading guilty to assault charges.

According to WDIV-TV, on Sept. 17, 2019, at 1:23 a.m., Oakland County Sheriff’s Office deputies were called to a residence at the Lake Village Apartments when a neighbor heard two women fighting. Deputies reportedly knocked on the victim’s door and heard a woman calling for help. They entered and found Weaver and another woman covered in blood.

Oakland County Deputy Shawn Hopkins reportedly testified that Weaver "seemed to be in a happy-type mood," whereas the victim "appeared like she may have been in shock."

Hopkins asked what Weaver and the victim were doing, and Weaver said they were having sex and the victim "was a vampire and Ms. Weaver was the wolf."

A large portion of the victim’s ear had reportedly been bitten off, and the victim told Hopkins their sex was not consensual. The victim was transported to a nearby hospital and bad bruises and wounds all over her body.

The victim also testified she and Weaver met about 12 years ago when their daughters were around the same age. The victim reportedly invited Weaver over the night of Sept. 16 and they started drinking. Weaver reportedly kissed her, and later in the night, the victim wanted to go to bed.

The victim said she saw Weaver “on all fours on my bed and me standing there and she was on all fours giving me a really scary look.”

Weaver allegedly "lunged at" the victim and strangled her.

WDIV reports at Weaver’s sentencing hearing, the victim said the night felt like a "horror movie."

She said, "First off, waking up in my own bed to find her in some animal-like crawling position, naked, ready to pounce on me. Her strangling me, the expression on her face, until I was unconscious. The extreme pain I felt as I regained consciousness and could not move from being raped, beaten, and literally eaten alive from head to toe."

Weaver reportedly told the victim during the attack, "You have to die."

Weaver apologized in court, saying, “I do feel really, really horrible about what happened.”

The judge told Weaver, "I’ve been up here for 25 years and I’ve seen murder cases that were not nearly as violent as this case." 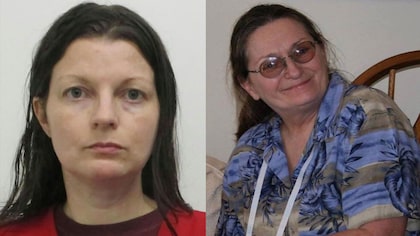 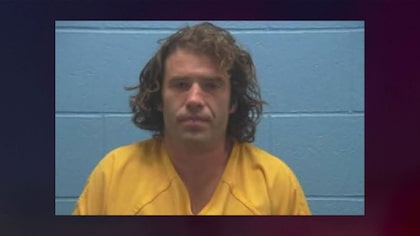 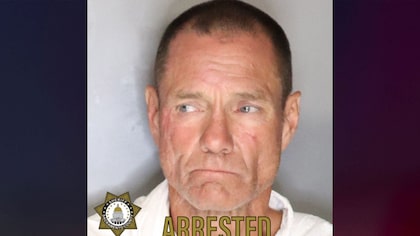