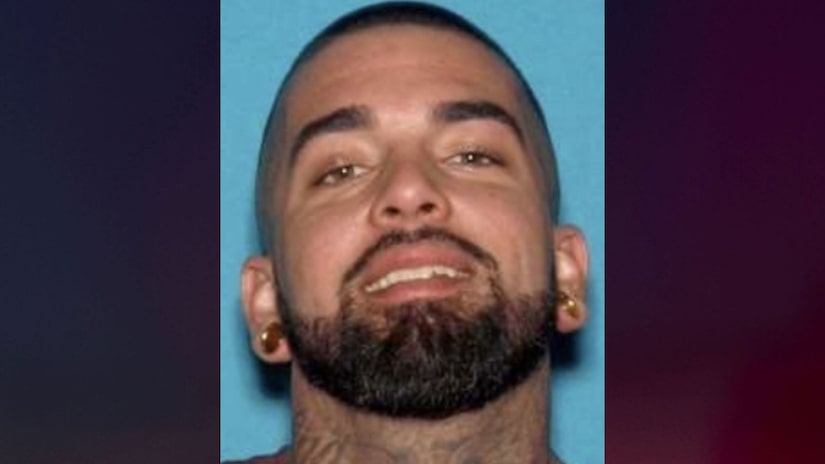 BAKERSFIELD, Calif. (TCD) -- A wanted suspect was arrested over the weekend for his alleged involvement in the killing of a person in California and moving their body to the desert.

According to an Oct. 4 statement, detectives from the Bakersfield Police Department called the Mohave County Sheriff’s Office in Kingman, Arizona, to inform them they were investigating a homicide that occurred in Bakersfield in September. Bakersfield Police officials reportedly identified suspects in the case and "had reason to believe some of the suspects traveled to Fort Mohave, Arizona, after the homicide."

Deputies from the Mohave County Sheriff’s Office reportedly executed a search warrant on the 2200 block of Flathead Road and learned information during their own investigation that corroborated the Bakersfield Police Department’s findings. The Mohave County Sheriff’s Office said they learned the victim was reportedly killed in California, moved to Fort Mohave, and buried in the desert.

On Oct. 7, the Mohave County Sheriff’s Office announced 31-year-old Garret Cole was located and taken into custody on charges of murder, kidnapping, and robbery.

According to KGET-TV, on Sept. 23, Bakersfield Police responded to a call on the 300 block of Real Road and reportedly discovered evidence leading them to believe a serious crime occurred there. Bakersfield Police first arrested 34-year-old Juan Toscano, who allegedly told police he killed the victim during a drug deal.

Three other suspects were also taken into custody: 25-year-old Javier Ontiveros, 29-year-old Johnny Vega, and 21-year-old Edrich Esquer-Rubio. Ontiveros allegedly attempted to escape during a police interview but was stopped. During Esquer-Rubio’s arrest, he allegedly got into a car and hit several police cars and led officers on a chase.

Ontiveros, Esquer-Rubio, and Toscano all face murder, kidnapping, and other charges.

Authorities search for 3 men after body found in California desert 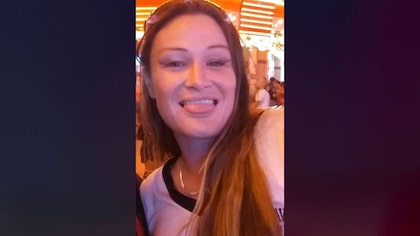