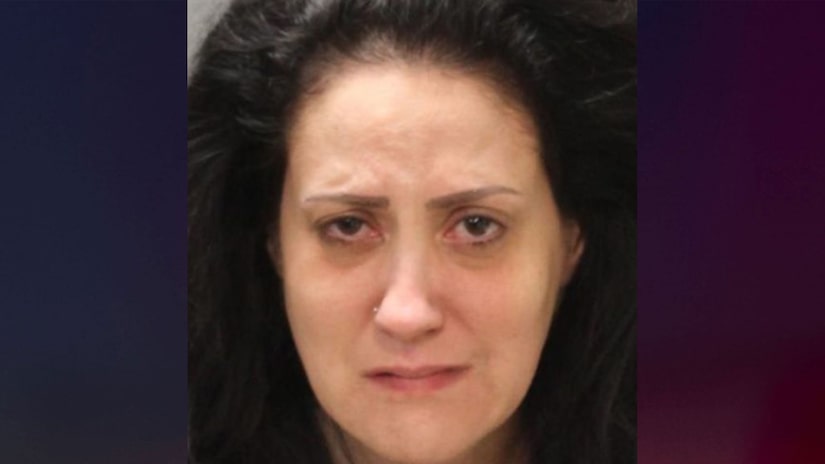 On Friday, Oct. 7, shortly before 12 p.m., Jacksonville Sheriff’s Office patrol officers responded to the 10600 block of Ft. Caroline Road to a report of a shooting, the Sheriff’s Office said in a news release. Inside the home, authorities reportedly found an adult male suffering from an apparent gunshot wound. According to the Sheriff’s Office, the victim was pronounced deceased at the scene.

Upon further investigation, the suspect was reportedly identified as Kimberly Heath. Kimberly Heath and the victim, 40-year-old Nathaniel Heath, had an estranged relationship, WJXT-TV reports.

The victim’s mother told WJXT that her son went to the home, and she believed Kimberly Heath was armed and waiting for him. The victim and his estranged wife allegedly moved from the Midwest back to Jacksonville to take care of the victim’s mother.

Heath was eventually interviewed and arrested for murder, according to the Sheriff’s Office. She remains held in the Jacksonville Sheriff’s Office Department of Corrections without bond and is scheduled to appear in court on Oct. 31, records show. 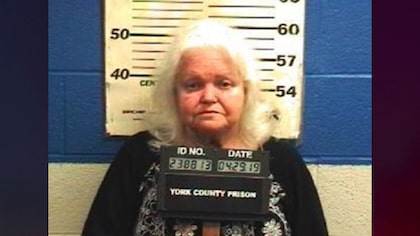