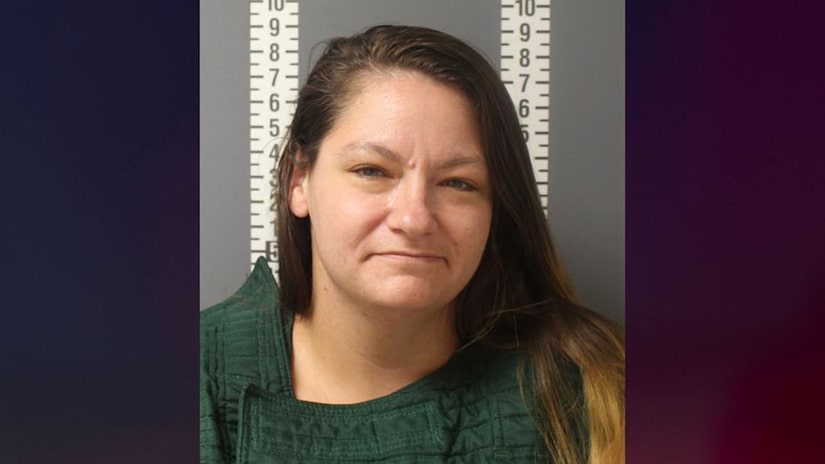 HARRISBURG, Pa. (TCD) -- A 32-year-old woman was arrested after she allegedly tried to drown some of her children in a creek because she believed they were "possessed."

Dauphin County Court documents show Candice McElwee has been indicted on nine charges, including two counts of attempted murder, two counts of aggravated assault, and five counts of endangering the welfare of children.

According to a report, on Sept. 6 at 9:16 a.m., Pennsylvania State Police Troopers were "attempting to locate a woman who was attempting to drown her children in a creek."

Troopers found her and the four children at 3:30 p.m.

State Police learned McElwee and the four kids had not been seen or heard from in two days, and they allegedly had reason to suspect she was on meth and experiencing health issues.

McElwee’s children are 3, 7, 10, and 12 years old. The 10-year-old and 12-year-old were reportedly located at a family member’s home while the younger ones stayed with McElwee.

She allegedly told the witness, "I have a problem. One of my children are possessed and I need to manage it," adding, "I need to eliminate one child."

McElwee also reportedly said the child who she needed to "eliminate" would be "resurrected and all will be good again."

One of the children reportedly told investigators McElwee tried to "baptize" them by pushing their head underwater and saying, "I’ll drown my own daughter."

Additionally, McElwee allegedly attempted to bury her kids under dirt and rocks. She reportedly said the "flood was coming" and the children’s father was the "son of the devil."

McElwee is being held at the Dauphin County Jail with her bond set at $750,000.. 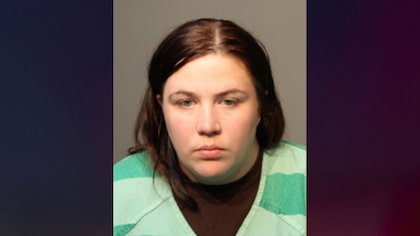 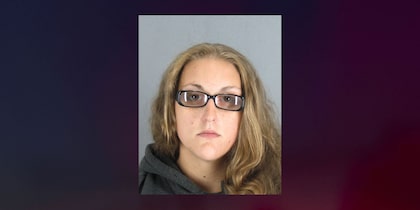 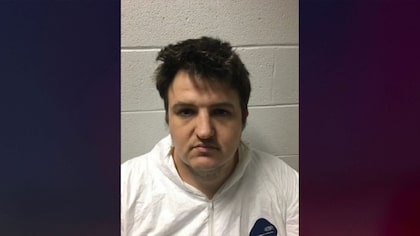